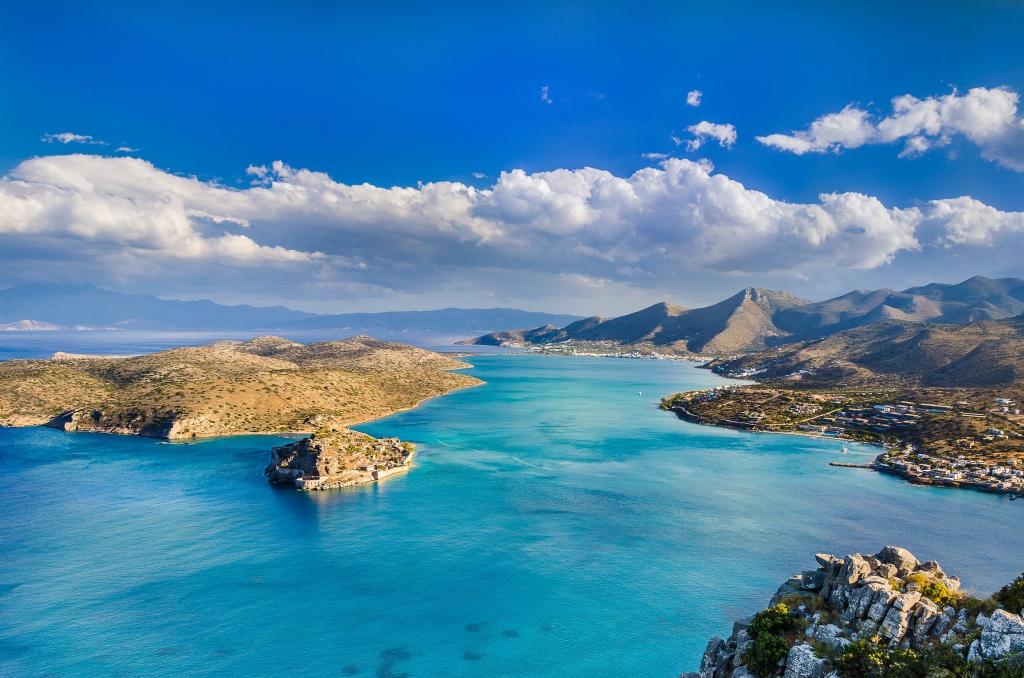 A LOCAL GUIDE TO THE MOST STUNNING SPOTS IN GREECE

Known for its plethora of ancient ruins, whitewashed villages, sunny beaches and tasty cuisine it is no wonder that Greece ranks among Europe’s top travel destinations. Along with the postcard worthy scenes from Santorini and the famous parties of Mykonos, here’s where Greeks are travelling and where they suggest you go too.

Crete, the cradle of modern European civilization, is a Mediterranean nirvana that should be on every tourist travel itinerary. Known as one of the most breathtaking places to visit in Greece, Crete is rich in mythological and archaeological history that’s reflected in its cultural attractions and ancient ruins. Soak up the enthralling feel of the Old Venetian in Chania Town or Rethymnon monasteries and fortresses.

Mali’s amazing Minoan ruins date back to 1900 BC, and the splendid Mount Ida is believed as the home of the cave wherein the mighty Zeus was born.
Cape Sounion

Situated at the southernmost tip of the Attica peninsula, Cape Sounion is best known as the site of the ruins of the ancient Greek temple of Poseidon, the god of the sea. The remains are perched on the headland, surrounded on three sides by the sea. The site is a popular day-excursion for tourists from Athens, with sunset over the Aegean Sea, as viewed from the ruins, a sought-after spectacle.

Shaped much like a large leaf, Peloponnese was traditionally called Morea, which means mulberry leaf. Located in the southernmost region of both Europe and Greece, Peloponnese is a wide peninsula connected to the mainland by the Rio-Antirrio bridge. Interspersed with classical Greek temples, Venetian fortresses, Byzantine churches and Mycenaean palaces, Peloponnese echoes the ancient cultures and events from its extensive history. Among these ancient ruins is Olympia, where the first Olympic Games were hosted in honour of Zeus.

The Greek word meteora means “suspended in the air” and this phrase aptly describes the spectacular cliffs that rise more than 366 meters into the air overlooking the villages of Kalambaka and Kastraki in the north central mainland of Greece. What makes these cliffs even more inspiring are their historic monasteries. Dating back to the 14th and 16th centuries, the monasteries at Meteora were built by monks seeking spiritual isolation and freedom from religious persecution.

Second to the Acropolis in Athens, Delphi is Greece’s most popular archaeological site. Located about two and half hours from Athens along the slopes of the awe-inspiring Mount Parnassus, Delphi was once revered by the ancient Greeks as the center of the earth. Dedicated to the god, Apollo, Delphi was an important oracle. In ancient times, people would come to this sacred spot to inquire of the priestess for advice on a wide range of topics from farming to relationships and politics.

Destinations
THE EXOTIC BEAUTY OF KOS