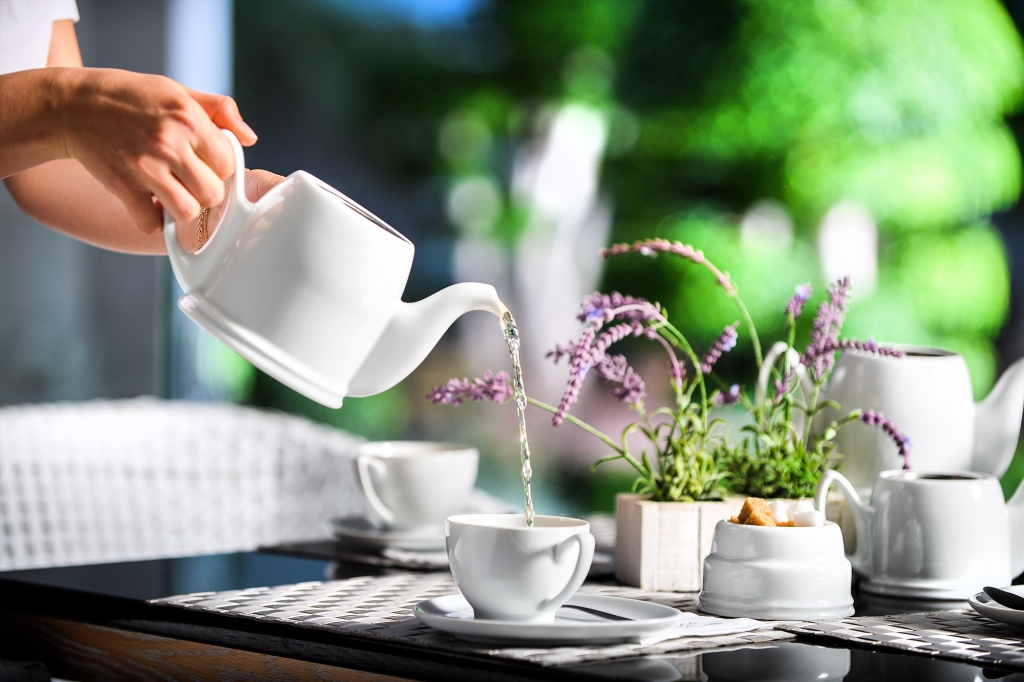 Afternoon tea is something more than a beverage, it is a habit, or even better, a ritual. Only in the UK, which is of course a nation full of tea-lovers, more than 60 billion cups are being consumed annually, according to the Tea and Infusions Organization.

The selections are multiple, with black and green being the most well-known, but there are also numerous flavours to choose from, such as caramel or pumpkin spice. Others prefer to enjoy it with milk, while others add sugar to it, the one thing they all have in common is that no one can resist to the cake or the scone that is usually served with it.

Even the benefits of drinking tea are multiple, as it improves vascular reactivity, it helps LDL cholesterol and minimizes the possibility of a heart attack or a stroke.

“There are few hours in life more agreeable than the hour dedicated to the ceremony known as afternoon tea.” Henry James, The Portrait of a Lady
This year, afternoon tea becomes a habit for Mitsis Hotels as well, so even if you are not already addicted to it, let us introduce you to it in its most upgraded version!
Experiences
CRAVING THAT SUMMER FEELING

A window to summer. A feeling of your upcoming journeys. Until you visit us, we bring close to you some unique summer moments…