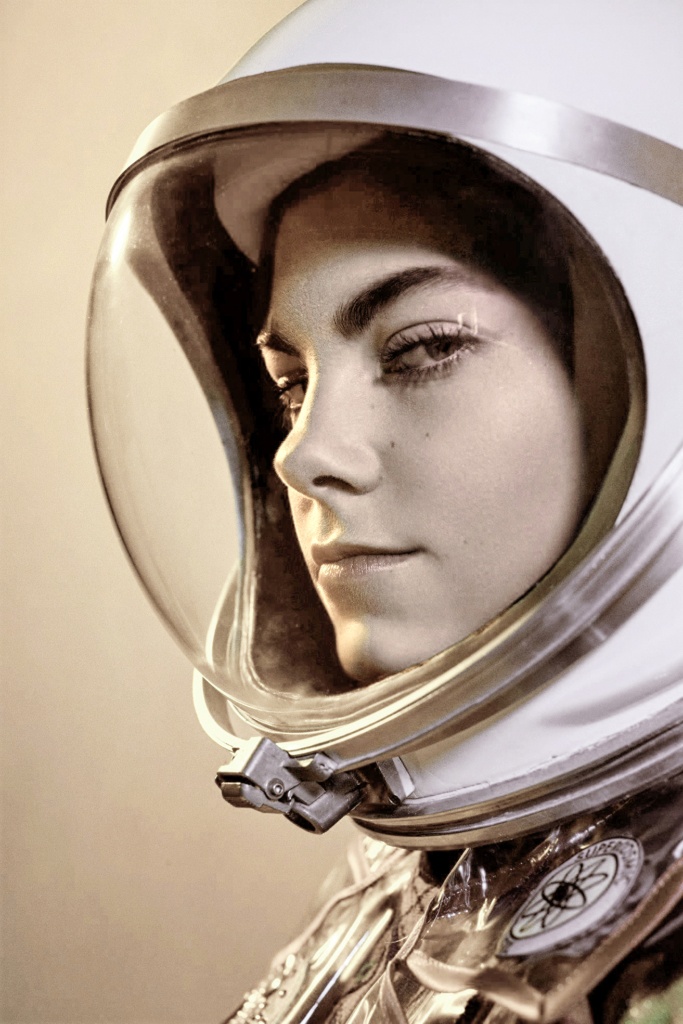 ALYSA CARSON
THE FIRST HUMAN TO LAND ON MARS

At just three years old, Alyssa Carson knew she wanted to be an astronaut and since then, she’s worked tirelessly. «My fascination with space all started when I watched an episode of the cartoon The Backyardigans called ‘A Mission to Mars,” Carson told thenextweb.com. “In that episode all the friends went on this imaginary adventure in their backyard which eventually brought them to Mars. I had the poster for that episode hung on my bedroom wall for years”.
Carson could soon become the first human to set foot on Mars, even if it means never returning to Earth.

Growing up, Carson’s imagination blew up with questions about space and space travel which eventually led her today, America’s best chance to landing on Mars. At 16 years old, Carson became the youngest person to have ever graduated from the Advanced Space Academy, the first person to have completed all of NASA’s seven Space Camps and received the certification in applied astronautics. This officially makes Carson certified to do a suborbital research flight and venture into space, all before receiving her driver’s permit.

Now 18 years old Carson is one of a small group of young people who are already positioning themselves to be astronauts in the US’s next phase of space exploration. They are attending advanced preparation programs and building social media personas to put themselves on NASA’s radar now, all with an eye towards being in the astronaut class sent to the red planet in the 2030s.

The group, mostly teenagers, talks online about the latest developments in space exploration and works to broadcast their interest to a wider audience. Carson’s online personality is NASA Blueberry – she uses the name on Twitter, Instagram, and TikTok. “We’re kind of translating space talk and doing science experiments on TikTok” she told recently to Business Insider magazine. “It’s definitely a lot of the science geeks trying to learn this new TikTok thing, but it’s about being entertaining while talking about science”.

Carson considers herself -and her “science geek” friends- part of the “Mars generation”. For people her ages, who are into science and space, she said, Mars is the new moon. “The whole reason why we went to the moon was because there was so much public interest around it. I definitely think that Mars kind of needs that same push. So, it’s kind of either teaching or inspiring or helping people to either want to get involved in the space program in some way or just want to support it”, Carson explained.

Until the big trip to the red planet Carson currently pursues an astrobiology major at the Florida Institute of Technology.
People
NIA VARDALOS

Four Greeks scientists were included in Forbes’ list, which highlights the achievements of successful pioneers under the age of the 30 that excel in all areas of human activity and in many different industries.