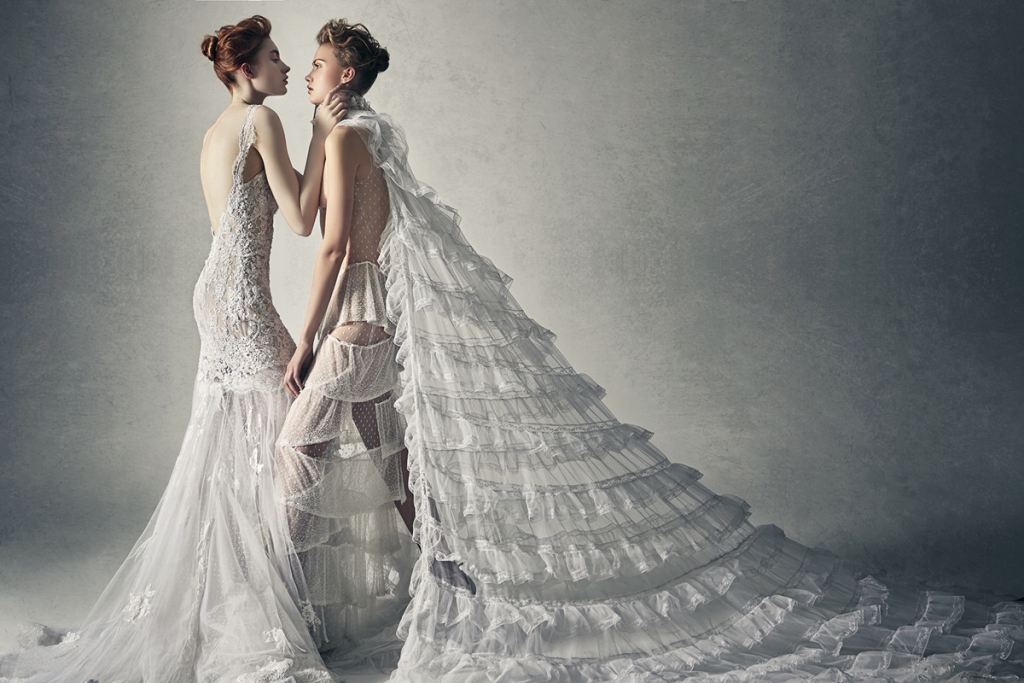 BEST GREEK FASHION DESIGNERS
INSPIRATION FROM THE LAND OF GODS

Famous for its history, ancient art and culture, sea and sun, Greece also has bred well-established fashion designers whose work is acclaimed both within and outside its borders. Fashion-lovers may be surprised to know that over the years Greece has strongly entered the global fashion industry. Here is a small profile on nine of the top Greek designers who have reached celebrity status locally and internationally.

One of the most famous Greek designers is Celia Kritharioti. Her name is synonymous with sophisticated elegance, designing perfection and intriguing glamour.  She is the owner of the oldest Greek fashion house, established in 1906. Celia’s couture is the ideal combination of femininity, finesse and elegance.

Combining the finest quality fabrics and materials with her vision, Celia Kritharioti manages to make every woman feel unique, alluring and elegant, while accentuating the female body.
Supporters include big Hollywood names like Jennifer Lopez, Lady Gaga, Maria Menounos and Kim Kardashian. Gwyneth Paltrow was photographed for Vogue Mexico in Celia Kritharioti Haute Couture. Natalia Vodianova, Naomi Campbell, Giselle Bundchen, Elle Macpherson and Karolina Kurkova are among the top models who have worked with her.

Sophia Kokosalaki started sketching dresses when she was a child. She later went on to study literature; however, she never left her childhood obsession behind, going on to sell a small collection of hand-sewn dresses to a boutique in Athens following graduation. Now she is among the famous Greek designers characterized by classic Grecian draping, her creations have a youthful, modern appeal. As a proud Greek, she was chosen to create the ceremonial costumes for the 2004 Summer Olympic Games opening and closing ceremonies, a feat that required 2 years of research on traditional attire from all regions in Greece. Her work has been recognized many times – Kokosalaki was awarded both the Elle Designer Prize and the Art Foundation Award for Fashion in 2002, and in 2004 the New Generation Designer award.

Another famous Greek designer is Mary Katrantzou, based in London. In her designs, Katrantzou plays with clashing aesthetics, mixes technology and craftsmanship and explores opulent innovative embellishments. “Print can be as definitive as a cut or a drape and allows a woman to filter beauty found in design, in a subversive way. All my prints are constructed through digital technology. Digital print allows me to experiment with print in a way that fine art and other methods could not. It opens up a huge spectrum for possibility; I can create possibility out of impossibility, surrealism out of realism and both vice versa” says Mary, who has received various awards throughout her career.

After 20 years as a brilliant fashion editor for magazines including Vogue Greece, Vassilis Zoulias began to fulfill his long life dream of designing clothing and accessories. In 2002, he opened his boutique, Vassilis Zoulias Old Athens in Athens, where he introduced luxury shoes, handbags, hats and limited collections. Realizing his passion to dress women and staying true to his love for old time elegance –in 2007 he launched his first Prêt-à-Porter collection, paying homage to old-time glamour with the refined synchronous touch of his finely detailed excellent creations. By 2008, he showcased his first Haute Couture and Bridal Collection and has since headlined Greece’s fashion week for the past decade.

Dimitris Dassios is one of the most exceptional Greek fashion designers. His collections are presented twice a year at prestigious fashion fairs in Milan, Paris and New York. His glorious designs can be found in some of the most exclusive fashion boutiques around the world. Dassios decorates his unique denim pieces with elements which are inspired by the East and his designs have gained tremendous popularity internationally.

Mostly known for her bridal creations, designer Celia Dragouni is inspired by old fabric and vintage embroideries she finds when traveling. Her wedding gowns are light and crafted with airy materials like silk satin, tulle, lace and chiffon. The rest of her creations are infused with colors and patterns and are perfect for the bohemian-minded fashionista.