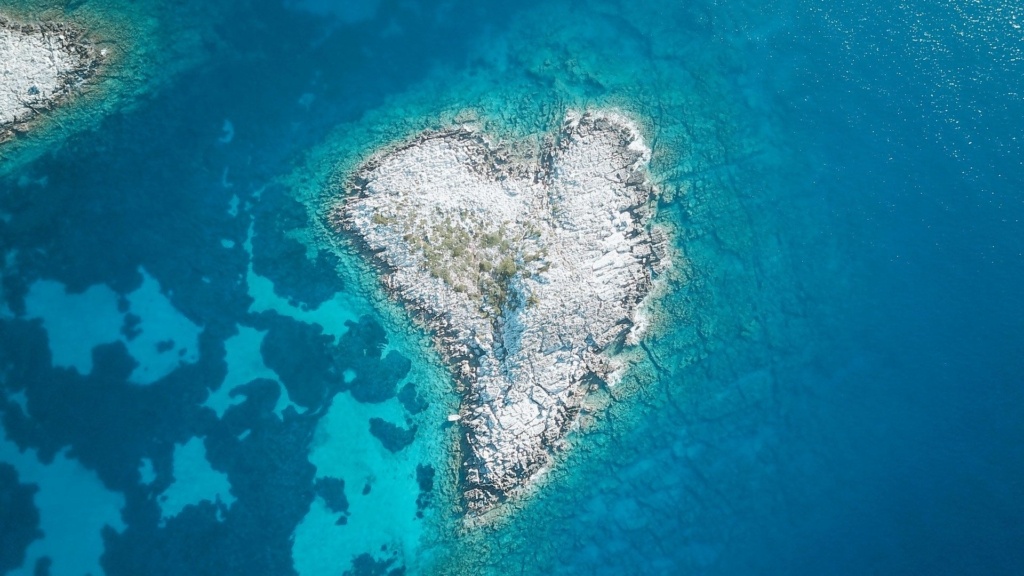 BLOOMBERG: GREECE SHOWS HOW TO HANDLE THE CRISIS

The Covid-19 epidemic has exposed poor leadership and governance worldwide. From Spain to the U.K. to the U.S., politicians have waited far too long before taking the dramatic steps needed to protect their citizens.
Greece has been one noticeable — and perhaps surprising — exception to this trend.
The government imposed severe social distancing measures at a much earlier stage of the epidemic than other southern European countries. For now, this swift reaction has helped Greece avoid the tragic healthcare crisis that richer states are facing.

Takis Pappas, a political scientist at the University of Helsinki, has compared the speed of the response in Greece, Italy and Spain. Athens closed down all non-essential shops only four days after its first Covid-19 death. In contrast, Italy and Spain did so after 18 and 30 days, respectively. (It’s worth noting it took more than two weeks for Spain to diagnose that first death as Covid-19-related. The country closed non-essential shops 12 days after that.) A ban on non-essential movement in Greece came only a week afterwards — faster than in either of the other two countries.

Those early actions reduced the pressure on the country’s precarious healthcare system. In mid-March, the Greek national health system (ESY) could only count on 605 intensive care units, of which only 557 were in operation due to staff shortages. Greece has a population of more than 10 million people. That’s a worse ratio than that of Spain, which started with 4,400 ICUs for a population of nearly 47 million and has been overwhelmed by coronavirus cases.

For years, much of Europe has looked down on Greece as an insolvable problem. For all its intrinsic frailties, in this pandemic, Athens can walk with its head held high.

We have exciting news to share with all of you, our loyal guests! Our hotels and resorts in Crete, Kos, Kamena Vourla and Rhodes have received the significant “Travelers’ Choice Award 2020” by TripAdvisor. Thank you all for taking the time to share your experiences at our hotels & resorts!

Are you looking forward to embracing the summer season and create your own story in Greece? We invite you to experience Mitsis Summer at its best with your health and safety as our top priority!

Holidays are all about relaxation and carefree moments. During your vacation, let yourself be spoilt to the maximum, adjusting your stay to your exact wishes and needs.

For those dreaming of an extra luxurious experience, the comforts and high standards of Blue Domes beachfront villas featuring a private pool is all you wish for your next summer holidays in Greece!