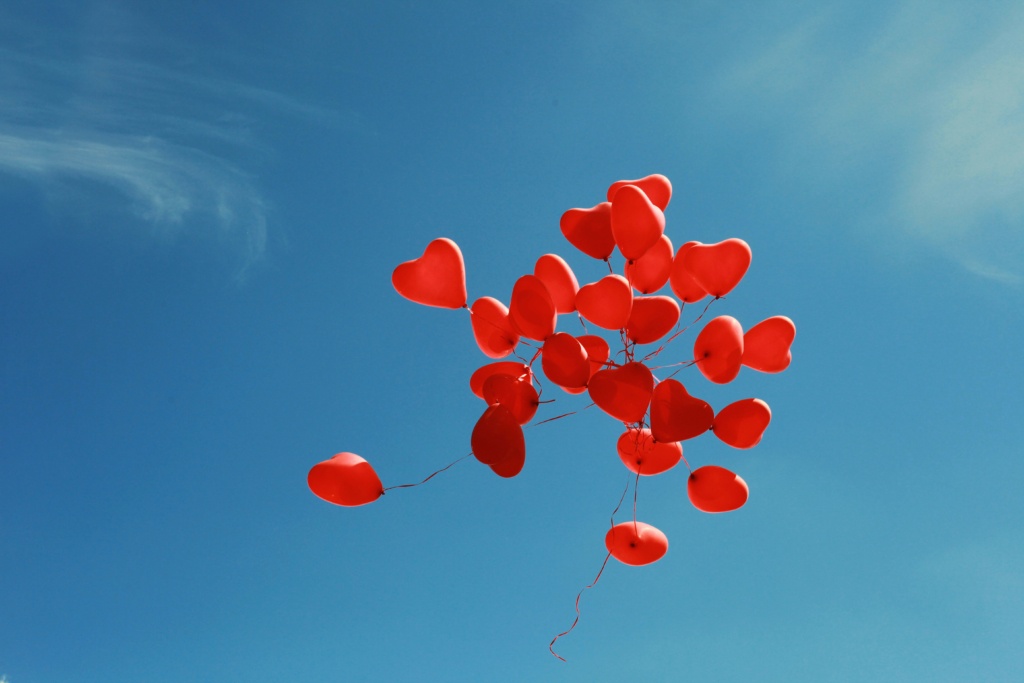 Major non-profitable organisations and associations operate exclusively for the promotion of social welfare and improve the life of communities all over Greece. The majority of charities focuses on medical assistance, food access, emergency aid, development aid and economic recovery.

Research has identified a link between making a donation to charity and increased activity in the area of the brain that registers pleasure – proving that as the old adage goes, it is really far better to give than to receive. During the last years, Greek charity organisations responded to the widespread financial crisis by offering financial and in-kind support of many million euros.

If you'd like to support charity organisations in Greece, you can consider the ones below.
Hamogelo tou paidiou (The Smile of the Child)

The Smile of the Child defends children’s rights, establishing a helpline for children, a National Center for Missing and Exploited Children, community homes for unaccompanied children and children in danger, preventive medicine programs, social and psychological support, and more. “The Smile of the Child” was created in 1995 by 10-year-old Andreas Yannopoulos, who, shortly before leaving from life, expressed in his diary his wish to found an organisation that will ensure for all children what he had so generously enjoyed: love, affection, care and respect.

Make-A-Wish Greece
Make-A-Wish Greece is a foundation charity established to grant wishes to children around the world since 1996. This non-profit organisation relies on the generosity of individual donors to create an unforgettable wish experience for each and every eligible child they serve, and also offer some moments of happiness to them and their families.

The heart of every NPO in Greece and around the world is its volunteers.
They are the people who sacrifice, in return, a bit of their life because they dream of a better world. So, at Make-A-Wish, more than 600 volunteers work tirelessly by dedicating their personal time and soul to give some children hope and smile.

The Ark of the World is a faith-based non-profit that works to give food, clothing, education, medical and dental care to children around Greece, as well as financial aid to impoverished, single-parent families. The organisation’s social workers also provide family and career counseling.

ActionAid is an international organisation working against poverty and inequality. Working with the poor and marginalized people, ActionAid aims to increase the political influence of the poor, increase education opportunities and advocate for women and girls.

Greece’s branch of the Red Cross has 75 offices in big cities and 42 committees in smaller towns. Its work includes centers for social support and integration of refugees, free vaccinations for infants and children, health services and education programs, housing assistance for the homeless, services for the elderly and those with disabilities, psychological support services and youth programs.

The Association Orama Elpidas is a non-profit organisation. Founded in 2012, it is yet another link to the medical, mental and social care provided by the Friends of Children with Cancer Association “ELPIDA”, chaired by UNESCO Goodwill Ambassador, Ms. Marianna V. Vardinogiannis, to children suffering from cancer and their families.

Praksis was founded in 2004 to continue the work of Doctors without Borders, focusing primarily on medical services. It has since offered a range of services for more holistic care, including housing and shelter for refugees and the homeless, legal services, psychological services, medical examinations (including free HIV and hepatitis tests via its mobile units), and more. The organisation has three “axes”: prevention, direct intervention and support, and lobbying and advocacy.

The Greece branch of Médecins du Monde (Doctors of the World, or MDM) is an independent NGO that has worked to ensure the basic right of health care for every person in the country since 1990. In addition to basic health needs, including medicines and vaccinations for vulnerable populations, MDM offers shelter and services for refugees and migrants, housing for the homeless, mental health programs, and services for uninsured families and children. It also has mobile units to deliver these services to people who cannot otherwise reach them

The Office of the United Nations High Commissioner for Refugees (the UN Refugee Agency, or UNHCR), protects the rights and well-being of refugees around the world. Operating in Greece since 1952, the UNHCR works with the government, NGOs and other organisations to protect refugees and asylum seekers, as well as inform public opinion about the refugee crisis to “create a climate of tolerance and respect for the rights of refugees.”

Our Mitsis Lifeguards are always there for you to guarantee you are having safe and delightful holidays while swimming in our Blue Flag crystal clear waters or stunning and refreshing pools!