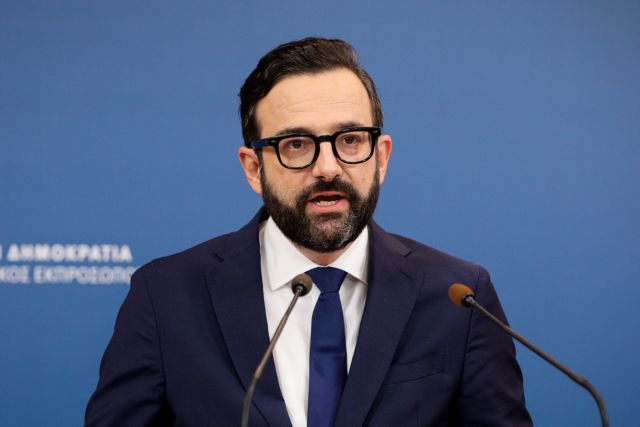 CHRISTOS TARANTILIS – AMONG THE TOP SCIENTISTS IN THE WORLD

Christos Tarantilis, the Member of State of the Southwest and 11 of his colleagues were selected by the OPA, among the world’s leading scientists. The classification of scientists was based on the research “Data for Updated science-wide author databases of standardized citation indicators 2020”, published by a team of professors at Stanford University in the USA, and refers to leading scientists based on their scientific work in 2019.

The evaluation was based on the impact of their research work over the period and on the reports they received according to the Scopus database in a total of 22 scientific fields and 176 subfields. However, this is not the only distinction for Tarantilis, who for ten consecutive years had the highest grade as a teacher, coming from his undergraduate and postgraduate students.

Summer Palace Beach Hotel is a rich ultra-all-inclusive 24h 5* resort, built on a Blue Flag awarded beach of Kos, with breath-taking 360o views over the Aegean Sea, Nisyros Island, and the bay of Kardamena.

READ MORE
Highlights
BOOK YOUR SPOT WITH OUR NEW BEACH RESERVATION PLATFORM
Secure your sunny spot by the sea with our Online Beach Reservation platform.
READ MORE
Society
THE BEST HIGHLIGHTS FROM THE 7TH ROADS TO RHODES MARATHON

The 7th International ‘Roads to Rhodes’ Marathon, that took place on April 10th, was a tremendous success! Runners from across the world came together for the most celebrated sports event on the island of Rhodes.

Within 6 months our TikTok community has been growing and inspiring us to share with all of you, our favourite videos from our 19 hotels & resorts all over Greece!

Are you ready for a splash into the most exciting summer? Dive into a new world and discover what lies beneath the surface.