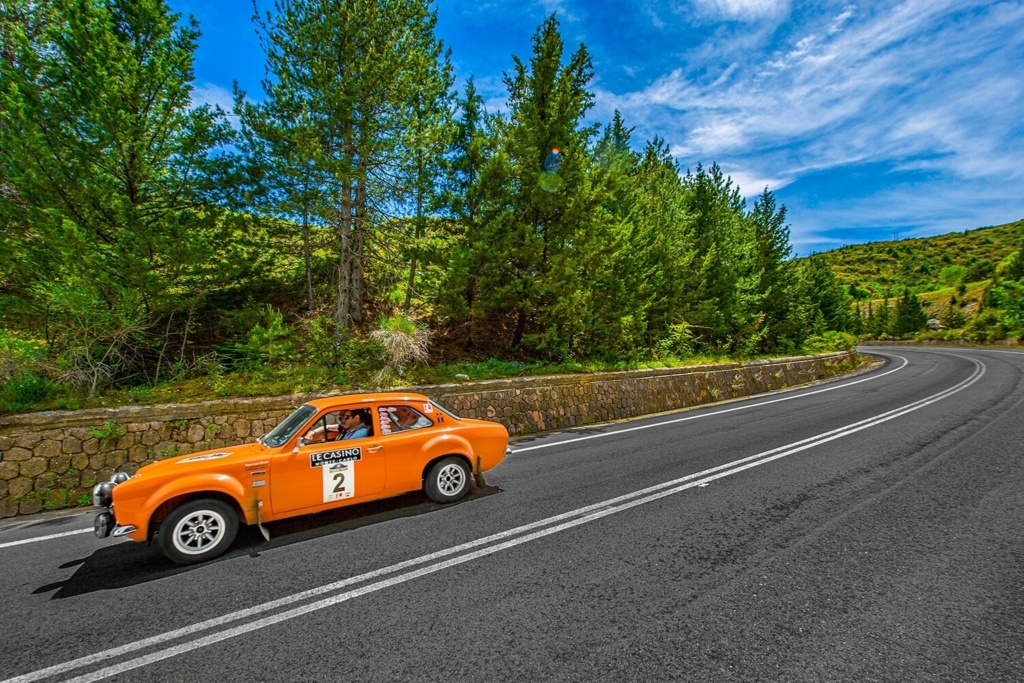 The Classic Rally “Acropolis Legends”, the event for historic cars and very well-prepared crews, was held on May 15 & 16, 2021 by the Sports Car Owners Association. The rally started as always from the Acropolis, then the racers went through legendary routes of Central Greece and later spent the night in Loutra Ypatis.

On the 15th of May in the morning, the start of the first part of the race took place under the Sacred Rock of Acropolis. After passing Tribe and Thisvi, the first reconstruction took place in Amfissa.

On Sunday 16/5 the crews headed to Bralo, Oinochori and Panourgia for the 400 km of the second part of the race. On the same afternoon, the gladiators finished the race at the Acropolis.