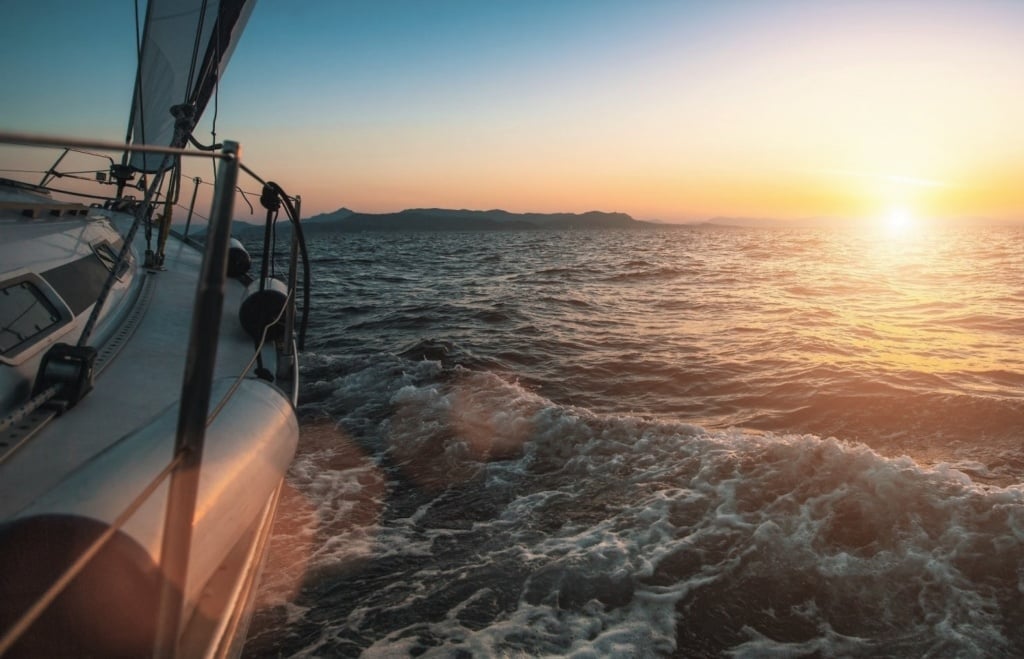 DIA: THE SECRET ISLET OF CRETE

Dia island is an uninhabited island, approximately 7 nautical miles north of Heraklion. This little island of approximately 12 sq kilometers looks like a giant crocodile or lizard.
There are many legends and stories about this small but rich in history island.
One of the widely heard stories is that this island used to be a huge monster looking like a crocodile and wanted to eat the whole island of Crete. However, Zeus threw two pieces of food to the monster and when it turned its head, Zeus transformed it into stone.

Dia is visible from Mitsis Laguna Resort & Spa and from Heraklion Prefecture and along its south side there are four bays. One of them, the only port and the beach is called ‘the bay of Agios Georgios’, then there is the bay of ‘Caparis’, the bay of ‘Panagia’ and the bay of ‘Agrielia’. On its east side, the bay is called ‘Aginara’.

The renowned oceanographer Jacque-Yves Cousteau, after exploring the sea around Dia in 1974-1976, revealed big rectangular rocks near the island’s southern bay. Cousteau believes that the island was the largest and most important port of Knossos in the distant past. Moreover, it is believed that this little islet used to have forests, springs and a variety of animals, but the volcano’s eruption of Santorini destroyed everything, leaving it a rocky island.

Noways, Dia is environmentally protected as part of the Natura 2000 and on the island you can find a number of protected plans and species such as the snail Albinaria retusa, the lizard Podacris Erchadii Sviebeli, the wild rabbit Oryctolagus, Eleonoroas falcon also known as mavropetritis and the kri-kri goat.

You can visit the island by private boat tours or join the daily organised cruises departing from Heraklion and other resort areas of the north coast. Its crystal-clear blue water will surely steal your heart forever while the wild environment will take your breath away!
Destinations
THE GREAT WALK OF ATHENS

If you need to satisfy your urge to travel, you will find many islands that are close enough to Rhodes, making them the perfect destination for a day trip.

Kos is a feast of emotion, experience and excitement. Tall palm trees, sandy beaches and archaeological sites complete the island of thousand experiences.