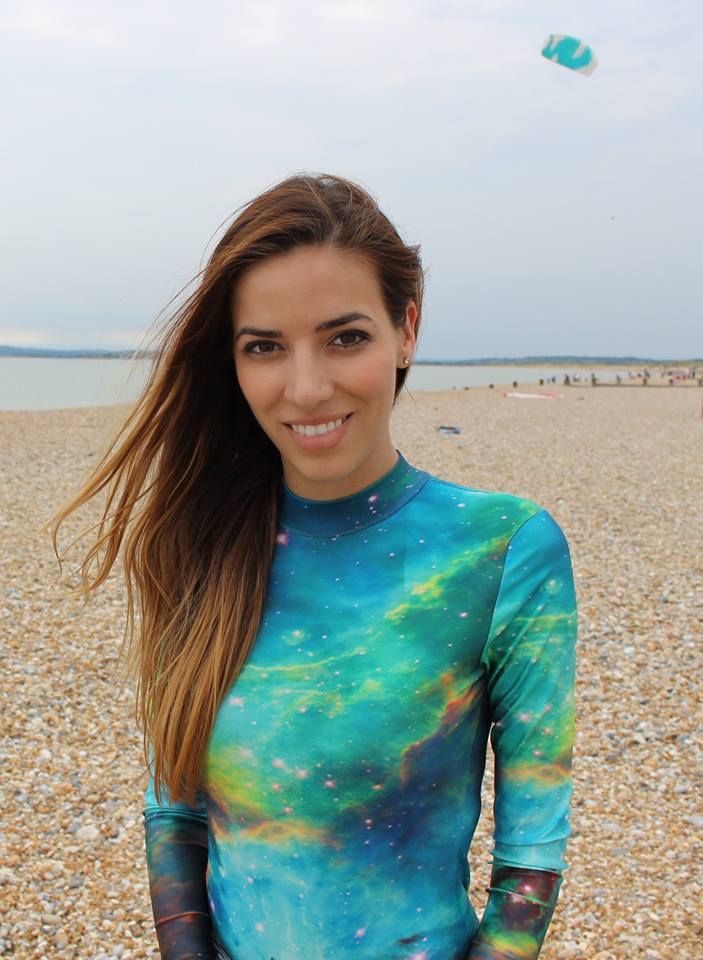 A childhood dream became true for the Greek Eleni Antoniadou. From the age of 22, she became a member of NASA Academy, as one of the world’s best young researchers.

She was born in Thessaloniki in 1988 and studied Computer Science and Biomedical Informatics at the University of Thessaly in Greece. She later continued her studies at University College London and at the University of Illinois, where she earned graduate degrees in Nanotechnology – Regenerative Medicine, and Bioengineering – Tissue Engineering respectively.

Eleni has received worldwide recognition from the scientific community for her involvement in the development of life-saving therapies for artificial organ transplantations and has received awards including the NASA – ESA Outstanding Researcher Award for 2012. Up to then, she runs a research project on the effect of radiation on the human nervous system, aiming at protecting the astronauts during their missions. In the meantime, she received several fellowships for her doctoral studies.

In 2015, “Forbes” magazine included her in the “30 under 30” Healthcare list among 30 scientists under the age of 30, digitally pioneering in their field.
She was voted “2013 Woman of the Year” at the annual “British FDM Everywoman in Technology Awards”, the largest organization in Britain, putting the spotlight on most talented women transforming the science, technology and entrepreneurship industry.

“Being a member of the NASA Academy is not just a great scientific opportunity for me but fulfilling my childhood dream”, she says. “My family and friends still remember me begging my parents to buy me freeze-dried astronaut food, wearing t-shirts with the NASA logo and reading space science books in primary school,” Eleni adds.

On the occasion of the 60th anniversary of Barbie, company Mattel has honoured Greek researcher, with a special doll!
The scientist Barbie is aiming to inspire millions of girls around the world to follow their dreams and become what they dream of. Lisa McKnight, Senior Vice President and General Manager of Barbie said: “Barbie believes girls should not know a world, a job or a dream that women have not conquered. Through our global strategies, a movement begins to make Barbie the ultimate brand of empowering girls”.

Eleni Antoniadou – the first Greek Barbie Role Model- underlines: “There were many moments when I felt the obstacles are too big to overtake them. But I believed in myself and I thought that every dream when you put it on a date becomes a goal and every goal when you do small, small steps can be achieved. And every step brings us every day closer and closer to achieving our dream … You can become what you dream of. ”