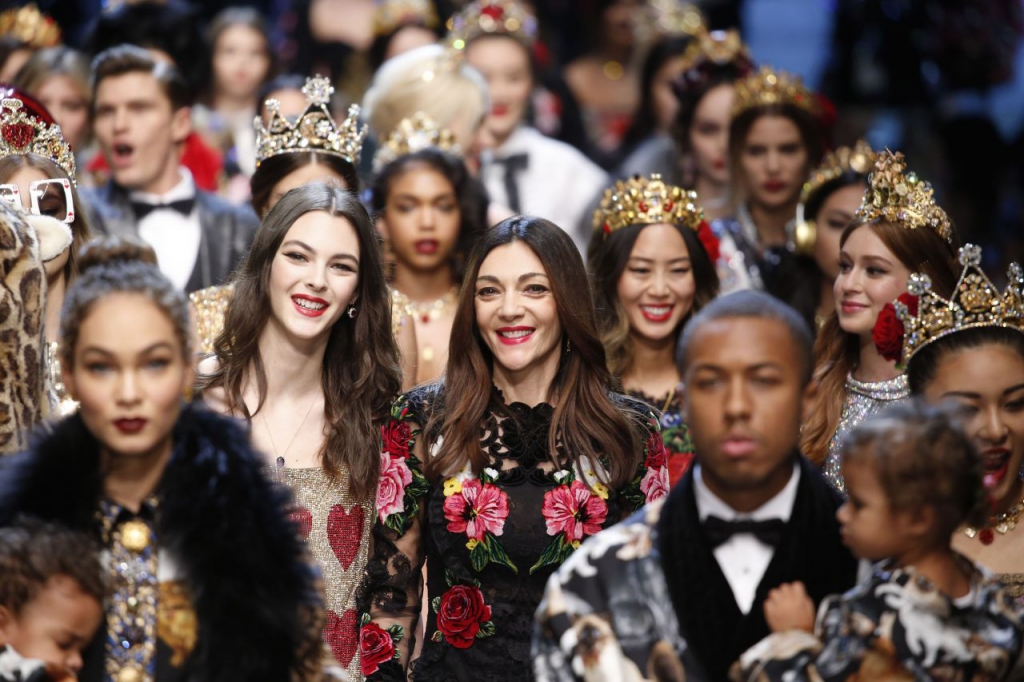 FASHION WEEKS AROUND THE WORLD

To the fashionista and style enthusiast, these two simple words can stir as much emotion and excitement as a trekking adventure in Mount Everest does for mountaineers. And there are dozens of zesty fashion weeks held across the world every year to choose from. As a matter of fact, there are more Fashion Weeks than actual weeks in a year.
But the most prestigious international shows among them are known collectively as the “Big Four”: New York, London, Milan and Paris fashion weeks.
Each of the Big Four holds two main editions every year: Fall/Winter in February and Spring/Summer in September. New York always goes first, but the others certainly don’t lag behind. The first of the Big Four weeks took place in New York in 1943, designed to show that the US could produce its own clothes without relying on Paris, and to turn attention away from French fashion during the WWII. Italy (then Florence, not yet Milan) followed suit in 1951. Paris launched its inaugural haute couture edition much later, in 1973, while London pulled up the rear in 1984. Here’s a little info on Big Four and Athens.

New York Fashion Week has become the place to see and be seen, with famous front-row guests like David and Victoria Beckham, Blake Lively and of course Kim Kardashian and Kanye West. Rated as one of the “Big Four” fashion weeks, this entrancing event showcasing the creations of the industry’s big-time players, including Tommy Hilfiger, Michael Kors and Marc Jacobs. Established in 1943, the New York Fashion Week was organized to illustrate American fashion, which is usually overshadowed by the French Fashion industry.

London Fashion Week, one of the four primary fashion weeks across the world, dazzles and wows fashion connoisseurs twice a year. The event features the latest fashion designs and trends and is attended by leading designers as well as fashion houses that flock to the London Fashion Week display to display their finest and latest creations. Organized by the British Fashion Council, the event boasts exhibits from designer fashion labels like Vivienne Westwood, Simone Rocha, Burberry and a whole lot more.

A week of glitz and glamour, The Milan Fashion Week is a major industry event that highlights the latest trends in Fall and Winter as well as Spring and Summer fashions. Celebrated bi-annually in a thriving cosmopolitan and fashion capital, this sought-after and illustrious event was initiated in 1958 to display the works of the notable fashion designers in Italy. Visitors of this fabulous event can view spectacular creations by the biggest names in Italian fashion, such as Prada, Versace and Armani.

Not all fashion weeks or shows are created equal. As much as fashionistas love Milan, London and New York, there’s nothing quite like the world-famous Paris Fashion Week. Featuring incredible backdrops, exquisite designs and no expenses spared, Paris is indeed the world’s ultimate fashion week. Held bi-annually in one of the world’s fashion capitals, this glamorous event showcases collections from elite fashion connoisseurs, such as Channel, Louis Vuitton and Dior.