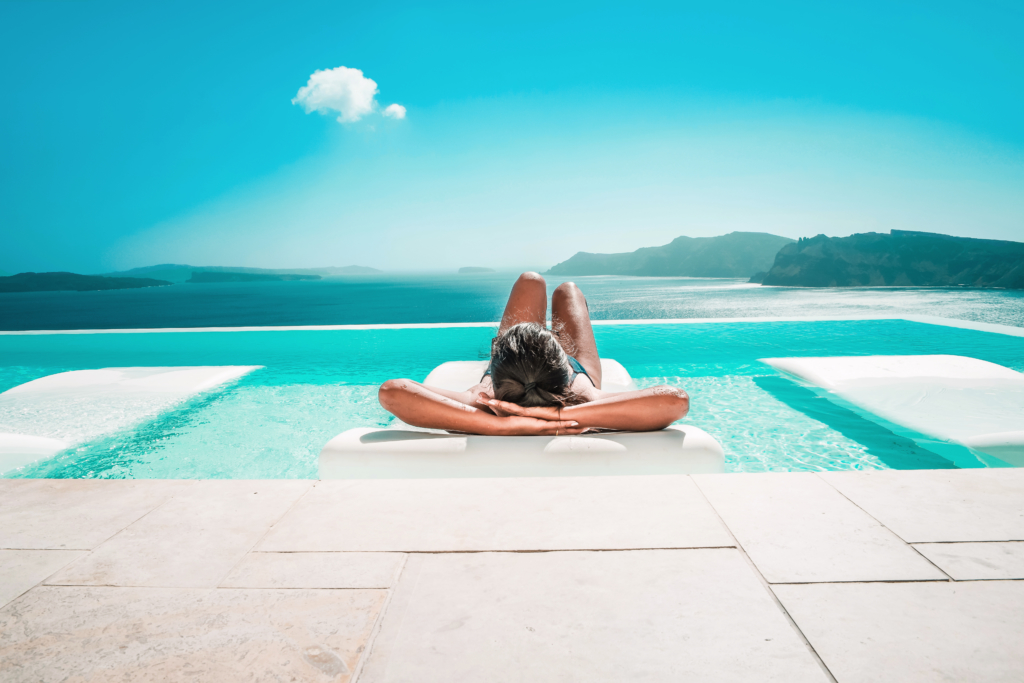 After months of lockdowns, countries are cautiously starting to ease travel restrictions put in place to stop the spread of COVID-19, according to research published by the World Tourism Organization (UNWTO). Secretary-General Zurab Pololikashvili, stressed “the need for vigilance, responsibility and international cooperation as the world opens up again.”
“The timely and responsible easing of travel restrictions will help ensure the many social and economic benefits that tourism guarantees will return in a sustainable way”, Mr. Pololikashvili said.
A host of popular destinations are beginning to ease their COVID-19 lockdown measures and border restrictions and are moving toward welcoming tourists back. Back in May, the European Union unveiled an action plan to reopen its internal borders in time for summer, while countries such as Estonia, Latvia and Lithuania have formed “travel bubbles,” lifting restrictions for each other’s citizens.

Here is the complete list of countries that are reopening for tourism:

As of June 15, the international tourism period began in Greece, with seasonal hotels allowed to open their doors again. Direct international flights to tourist destinations in Greece will gradually resume from July 1.

Global guidelines
The report follows the latest release of UNWTO’s Global Guidelines to Restart Tourism, aiming to help the sector emerge more sustainably from COVID-19. Produced in cooperation with the Global Tourism Crisis Committee, the guidance highlights the need to act decisively, to restore confidence and to embrace innovation.

“These guidelines provide both Governments and businesses with a comprehensive set of measures designed to help them open tourism up again in a safe, seamless and responsible manner,” Mr. Pololikashvili said.
Lifestyle
NAT GEO’S BEST TRIPS…

This year’s list is inspiring, highlighting a globe-spanning mix of destinations from the Peruvian Amazon to French Polynesia.

Hollywood stars not only visit Greece regularly but are also known to often purchase their own little slice of heaven here.

The holiday season is usually filled with plenty of good food, little exercise and a general lapse in healthy habits, so here are tips on how to get yourself back on track and boost your metabolism after that.

From Maldives to Canada and from USA to Australia, take a look at some of the most striking eco-friendly hotels around the world!

If you are a risk taker, then you probably have participated in some pretty exhilarating sports and activities in your lifetime.

Yoga, an ancient practice born in the East, is now considered a modern-day symbol of peace, well-being and serenity in the West, and not by chance. Although scientific research about the benefits of yoga is still at an early stage, the first results are impressive.

The Floating ecopolis, known as Lilypad, is a model designed by the architect Vincent Callebaut for future climatic refugees.

5,000 gold, silver and bronze medals were made from 80,000 tons of recycled electronics by Japanese craftworkers.