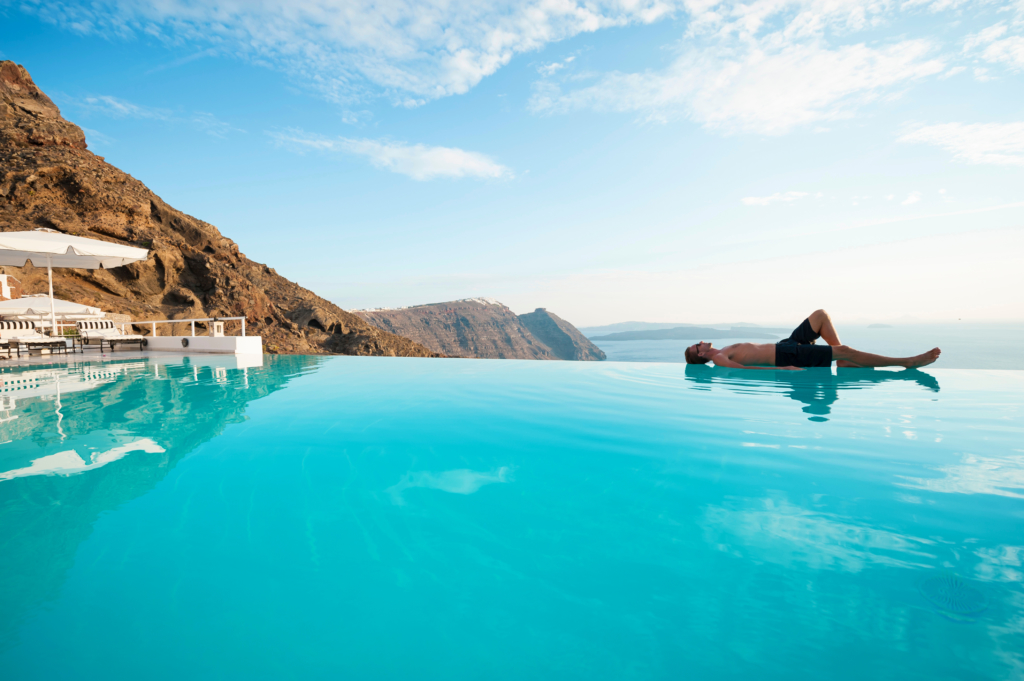 GLOBAL TRAVEL INDUSTRY: BACK ON BUSINESS

On May 13th, the European Commission issued guidance on how to resume travel safely, thereby rebooting Europe’s tourism industry.
From Italy to Spain, countries around the world are slowly relaxing their lockdowns, easing into a new normal.
According to Italy’s La Repubblica newspaper, Italy’s government announced that it plans to allow international travel starting June 3 and that this date will also mean the end of requiring arriving visitors to quarantine themselves for 14 days. Iceland aims to be open to international travellers by June 15 and plans to test all arrivals for COVID-19 at the airport. According to Reuters, José Luis Ábalos, Spain’s transportation minister, told broadcaster TVE that he hopes for tourists to be able to visit from late June. Portugal’s doors are already opened to tourists, as one of the first European countries to welcome back visitors from elsewhere in the continent.

In the UK, a mandatory 14-day quarantine for all arrivals, including returning British holidaymakers, will be implemented from June 8. Cornwall could be one of the first UK counties, tourists can visit for a staycation. In Croatia restrictions regarding business and leisure travel have been relaxed and the border has already opened from May 29 for travellers from four countries. In Cyprus tourists from 19 countries will be allowed to enter starting June 9 on the condition they test negative three days before visiting.

Greece will allow direct international flights from 29 countries starting June 15.
Greece has been praised for its handling of the pandemic, recording just a few confirmed cases. As a result, the Greek tourist season will kick off this month, with international charter flights to popular locations resuming in July. Greece’s Prime Minister Kyriakos Mitsotakis announced that hotels will open on 15 June and direct flights would allow visitors to enter the country from 1 July.

Initially, Greece’s tourism will reopen to 29 countries mainly from EU member states in the Schengen area, the Balkans – in particular Bulgaria – as well as other individual countries which have reached agreements with Greece, such as Israel. Etihad and Emirates, which connect Australia with Europe, announced they will offer regular flights to Greece from July, while Aegean Airlines announced its readiness to restore its network to European destinations. Meanwhile, Qatar Airlines is continuing to offer flights to Greece, four times a week.