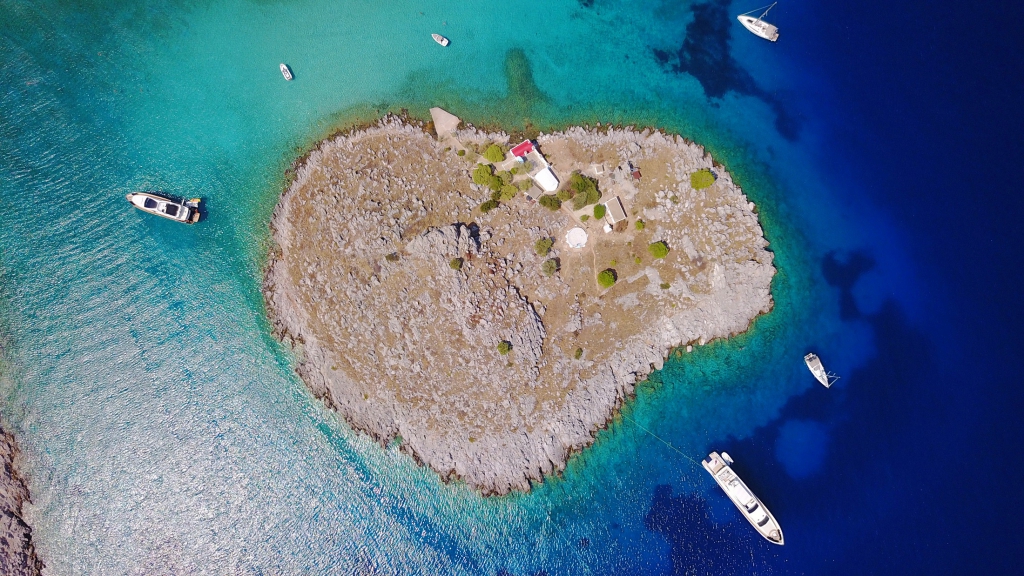 With turquoise seas, white sandy beaches and friendly locals, there’s a reason Greece attracts around 28 million visitors per year. While the mainland itself is stunning and oozing history, it’s the Greek islands that leave travellers in awe.

One of the best ways to visit these islands is on a cruise, so it’s no surprise that Greece has just been named as the best cruise destination in the world by the cruise industry’s Wave Awards. The U.K.-based awards recognize the best of the cruise industry, from the ultimate locations to the best operators, and winners are decided by a combination of industry judges and public vote. The judges named Greece as the best destination, both as a port and a country for 2019.

Greece also came second – for the second year in a row – as international holiday-makers’ Favourite Cruise Destination distinction.
Greece has more than 2,000 islands, with each one offering its own beauty and attractions, while the country’s great climate also makes cruising ideal for most of the year. Wave Awards representatives highlighted the gorgeous seascapes and the numerous cruise options, including smaller ships that visit quieter islands, as a major benefit. In the public vote, Greece came in second, just behind Barbados, while Jamaica came in third.

This award comes as a new study by the World & Travel Tourism Council, announcing that travel sector in Greece grew by 6.9% in 2018, at a rate 3.5 times higher than the growth rate of the national economy at large, which was 2%. According to the Council, Greece’s tourism represents 20.6% of the country’s GDP, compared to 10.4%, the global rate for tourism to GDP.

“One in five euros spent in Greece last year came from the tourism and travel industry, a spending total of 37.5 billion euros,” the study notes. This is also confirmed by the WTTC’s Economic Impact Research 2019 Annual Review of the economic impact and social importance of tourism. This survey, having been conducted for nearly 30 years, shows that the growth of tourism and travel in Greece went beyond the European Union’s sector growth rate, boosted by 18.5 billion euros from the spending of international visitors.

Moreover, the famous Disney Cruise Line just announced that it will return to Greece for the first time in five years during the summer of 2020 with its most popular vessel, the gigantic “Disney Magic” that has a capacity of transporting 2,700 passengers and 945 crew members.