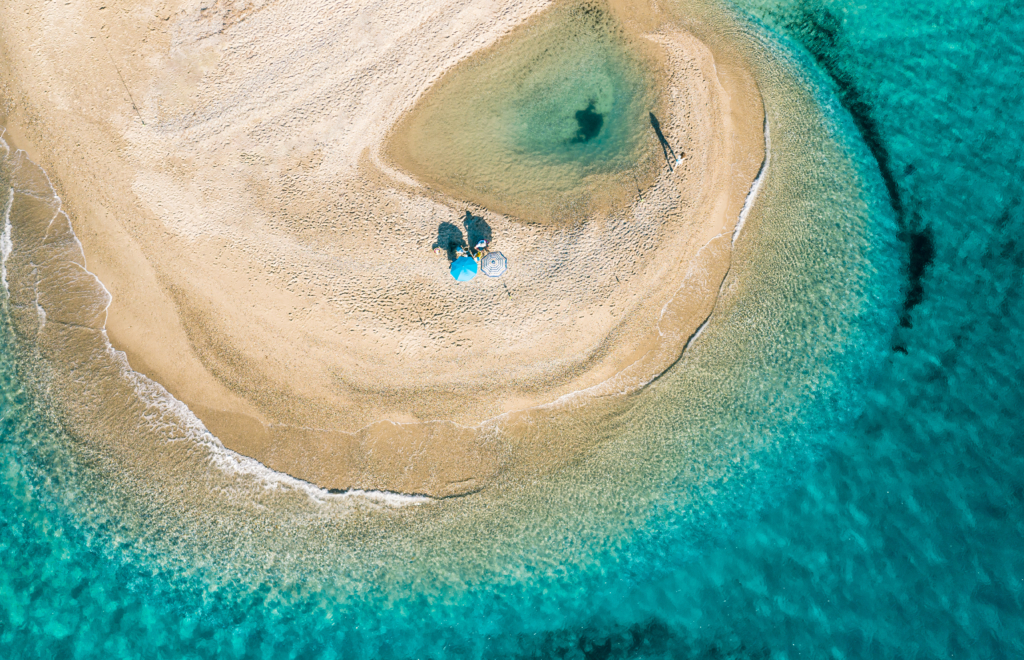 GREECE TO TOURISTS: ‘ENJOY YOUR STAY AND STAY SAFE’

The General Secretariat for Civil Protection of Greece launched an information campaign urging tourists to be mindful of health rules during their holiday.

Greek authorities are hoping to salvage the season and limit some of the losses incurred by the tourism industry while maintaining the positive momentum achieved by the successful management of the first wave of the virus.

The “Enjoy your stay and stay safe” campaign aims to provide clear information and instructions on the measures put in place by the government to prevent the spread of the coronavirus and protect both visitors and Greeks.
The messages will be located at all entry points (airports and ports) and will be available in three languages – English, French and German. Flyers will also be distributed to travellers.

The campaign is a joint effort of the National Organization for Public Health (EODY), airport operator Fraport, Athens International Airport and the Civil Aviation Authority.

Christmas is almost here, and if you haven’t gotten a jump on your Christmas shopping, we’re here to help! Mitsis Love eshop is your one-stop shopping place for all your holiday gifting needs.

August was a true culinary feast with exceptional burger options and beer tastings at all Mitsis Hotels!

Whether in one of the islands or in the mainland, all Mitsis Hotels offer the most breath-taking views you could imagine.

On September 29, our hotels’ personnel and guests joined the Walk for Life in Kos! Thank you for showing up and supporting this great local community initiative!

The Rhodes International Marathon and the Children’s Art Gallery of Greece are organising an International Student Painting Competition.

Rinela Beach Resort & Spa is one of the most popular family resorts in Crete. The main pool area was fully renovated in 2017 while in 2018, the hotel’s guests have the opportunity to relax in the new main veranda.

READ MORE
Highlights
MITSIS HOTELS: ALL NEW FOR YOU

During the past years, Mitsis Hotels have been completely transformed, becoming the ideal scenery for holidays, keeping the needs of the international traveller and the latest luxury travel trends always in mind.

For season 2020, the hotel fully renovated and upgraded 86 of its Twin Rooms to a superior category, designed to offer you the ideal atmosphere for your holiday.