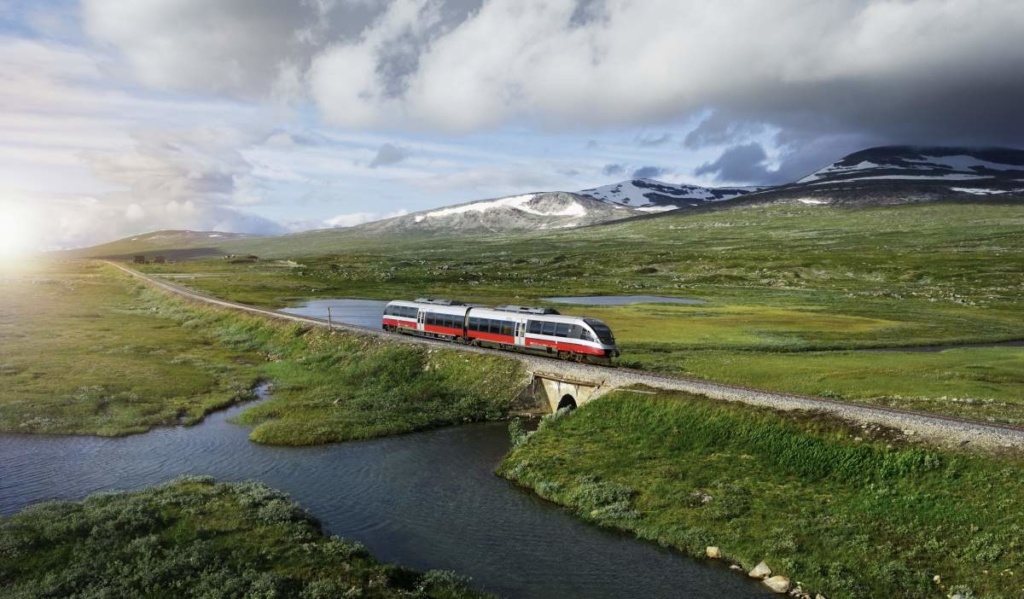 GREECE TO WELCOME THE FIRST OF FIVE HIGH-SPEED TRAINS

According to Trainose, the trip from Athens to Thessaloniki is expected to last approximately four hours but once upgrade works across Greece’s railway networks are completed it will take three hours and 15 minutes.

Trainose CEO Philippos Tsalidis said the new trains, which can reach speeds of about 200km/hr, will be delivered gradually to the public after tests are conducted.
In the meantime, Greek train drivers have been sent to Italy to receive special training.The state-of-the-art train project, budgeted at 52 million euros, was first presented at the 83rd Thessaloniki International Fair (TIF) in 2018.

The new trains will have nine railcars, one of which will serve as a restaurant and bar. Three of the train wagons will cater to first class travelers and four to economy class. Each carriage will be able to accommodate 600 passengers and will include full amenities.

Our exquisite Sushi bars provide a matchless pleasure to the palate and sight!