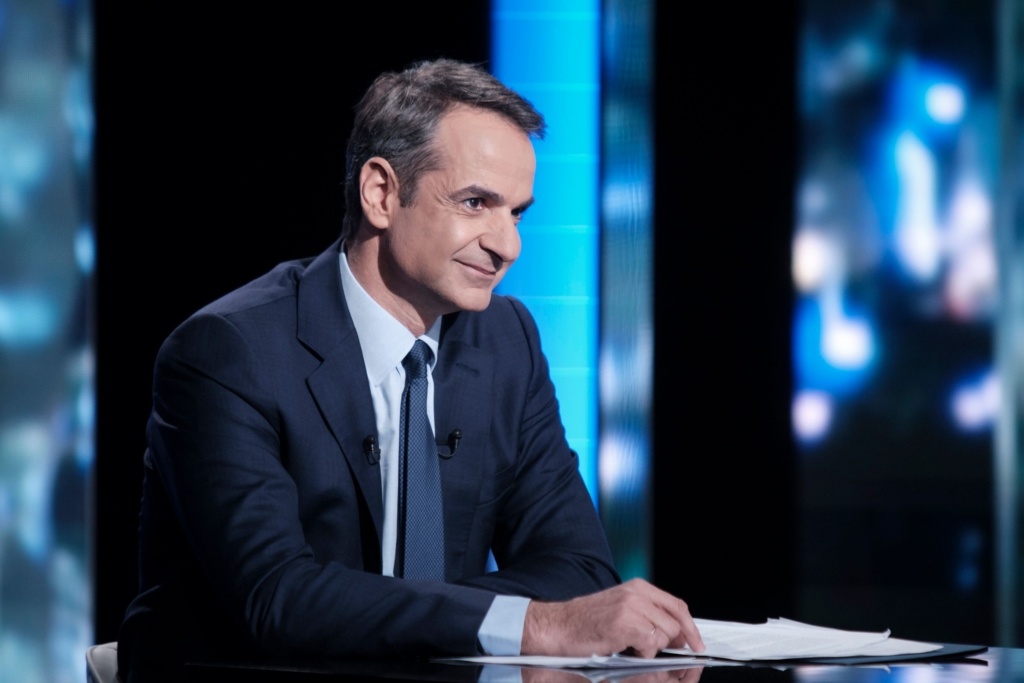 Greece’s remarkable efforts have led to the containment of the virus. Greek Prime Minister Kyriakos Mitsotakis showed true leadership, took prompt action and enforced timely measures to fight the virus, showcasing Greece throughout the world as a cradle of moral human principles and gaining praise by the international media and foreign officials, with rave tributes by the Telegraph, the Guardian, Bild, Time, Bloomberg to mention a few.

As a result, Greece is one of the very few countries opening in season 2020 with optimism and preparedness to receive again visitors from all over the world.

At the same time, he reinforced the National Health System, to the maximum possible. US Ambassador in Greece Jeffrey Payat congratulated the Prime Minister and the government on the immediate and effective measures that have resulted in the reduction of the spread of the virus, and consequently of mortality in Greece.

New York Times posted, “Greece reacted better than expected,” referring to the decisive and immediate action that was taken and saved Greece from the worst. The main article entitled: “In a Crisis, True Leaders Stand Out” referring also to the Greek Prime Minister, who has undertaken drastic measures before even the first case. As a result, Greece entered the countries – exemplars along with New Zealand, South Korea, Taiwan, Germany, and Iceland.

The fact that Greece managed to respond faster than the rest of European countries, prompted Bloomberg to refer on Greece with positive comments not once but twice these days.
A special reference was made by The Guardian for the representative of Greek Ministry of Health, Mr Sotiris Tsiodras, an expert in infectious diseases, and his vital efforts to keep the country on its feet, as he did. “Greece, generally, did much better than expected,” notes the journalist, pointing out that “the country’s ability to deal with the health crisis was not for granted.” In the same line, the German newspaper Die Zeit posted: “The Greek government is handling COVID-19 pandemic in an exemplary manner. This also is due to the top specialist in infectious diseases.”

Meanwhile, the Times of London praised the Greeks and the Greek Prime Minister Kyriakos Mitsotakis and the attitude they held, while the British Independent was also impressed by the fact that the spread curve of the COVID-19 in Greece became flat. CNN, Spiegel, DW, Spanish and Italian media, acknowledged also the Greek government‘s successful handlings, and Telegraph’s journalist stated that the first thing he would like to do when the flights are released and the restrictions expire, is a leisure trip to Greece.

Kyriakos Mitsotakis on May 20 announced the “Restart Tourism” plan, saying only tourists from countries with acceptably low rates of virus infection would be permitted. In an address to the nation, the Greek prime minister, said that the tourism period will begin on 15 June, when seasonal hotels can reopen and that direct international flights to the country’s tourist destinations would resume gradually from 1 July.

``Let us make this summer the epilogue of the COVID-19 crisis,`` he said.
People
CHRISTINA MITSIS

Four Greeks scientists were included in Forbes’ list, which highlights the achievements of successful pioneers under the age of the 30 that excel in all areas of human activity and in many different industries.