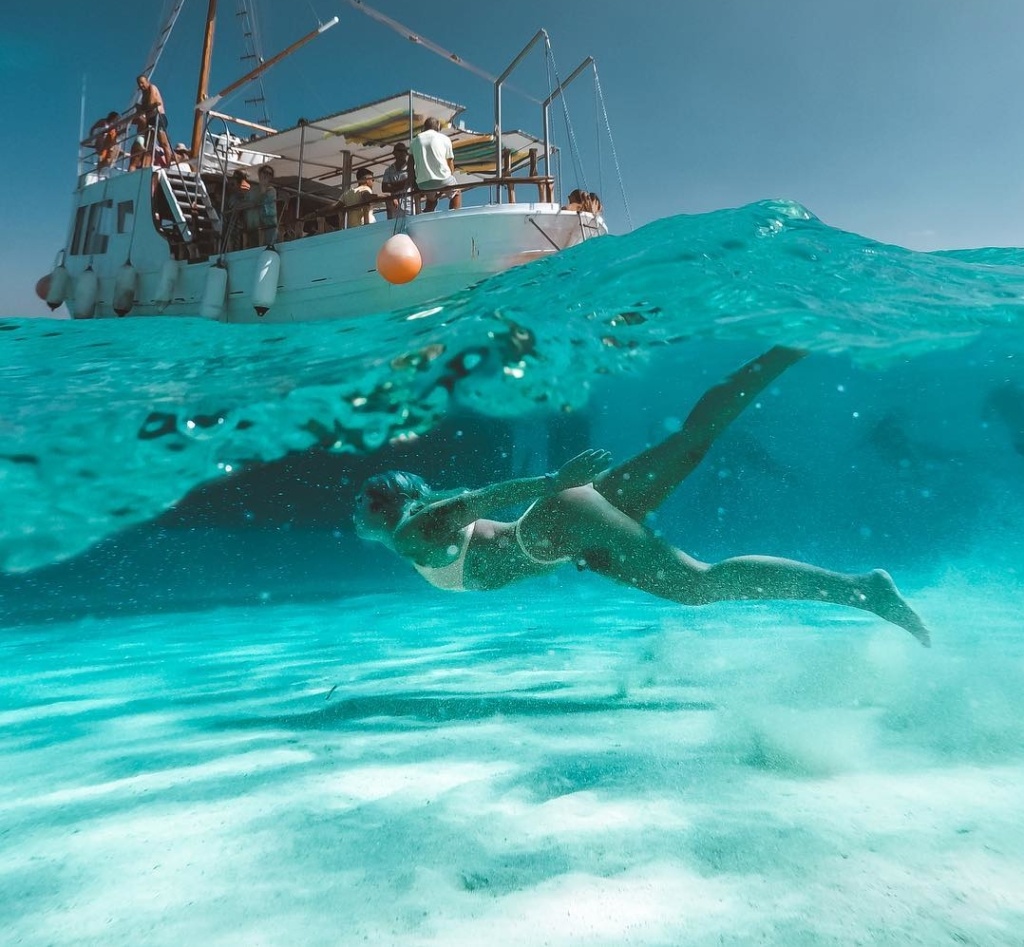 GREEK SUMMER, YOURS FOR LIFE

Nowhere conjures visions of an idyllic summer holiday quite like Greece. The one and only unique destination ignites the imagination and satisfies the soul with a history laced in mythical tales and told through ancient, sun-bleached ruins. With its sparkling white beaches, crystalline waters, venerable ancient sites, superb cuisine and lively night life, Greece lives up to all the hype.
Let’s enjoy together Greek summer as it is yours for a lifetime!

A rich cultural blend
It is easy to believe in myths and heroes here — even in the hot, vibrant mess of modern Athens, a 5,000-year-old city currently reinventing itself as Europe’s capital of creativity. From delicious Sifnos to mystical Patmos and hidden-away Amorgos, each of the Greek Islands is its own, distinct world, with its own passionate followers. But do not overlook the mainland, where ancient ruins and Byzantine monasteries are hidden among forests, lakes and snowy peaks. As Aristotle said, ‘Adventure is worthwhile’.

The flavours, smells & sounds…
A ripe tomato dipped in the sea. The musky scent of oregano and sage carried on the breeze. The faint jangle of goat bells. Peach nectar trickling down salty skin. The distant throb of an outboard engine, slipping over the horizon. Moonlight over marble. These are the flavours, smells and sounds of Greece, a land of plenty, simplicity, and infinite variety.

The pretty traditional villages
Beyond the inky sea and black-sand coves, there are lovely spots to be found all over the isles – whitewashed hamlets that lead to hilltop churches with their classic blue domes, pastel harbours inspired by the Italians and crumbling neighbourhoods where life centres around lazy cafés and shaded squares.

From Kastelorizo and Halki to Syros and Iraklia, there are multiple of hidden villages to feed your wanderlust cravings!
The vivid nightlife
Welcome to the nation that defined the meaning of a good time! Get to know the many faces of Greek nightlife: chill out at hotel bars and retro joints on the islands, while moonlight streams down on picturesque harbours. Dance at bars on organised beaches; enjoy shots on the house and cocktails mixed and poured from dusk till dawn.
Cover Story
CREATE YOUR OWN SUMMER STORY

Greece’s unique light, sea and islands will make you feel the ultimate summer vibes and enjoy easy living barefoot on the sand… Unlock the feeling that lives with you forever!