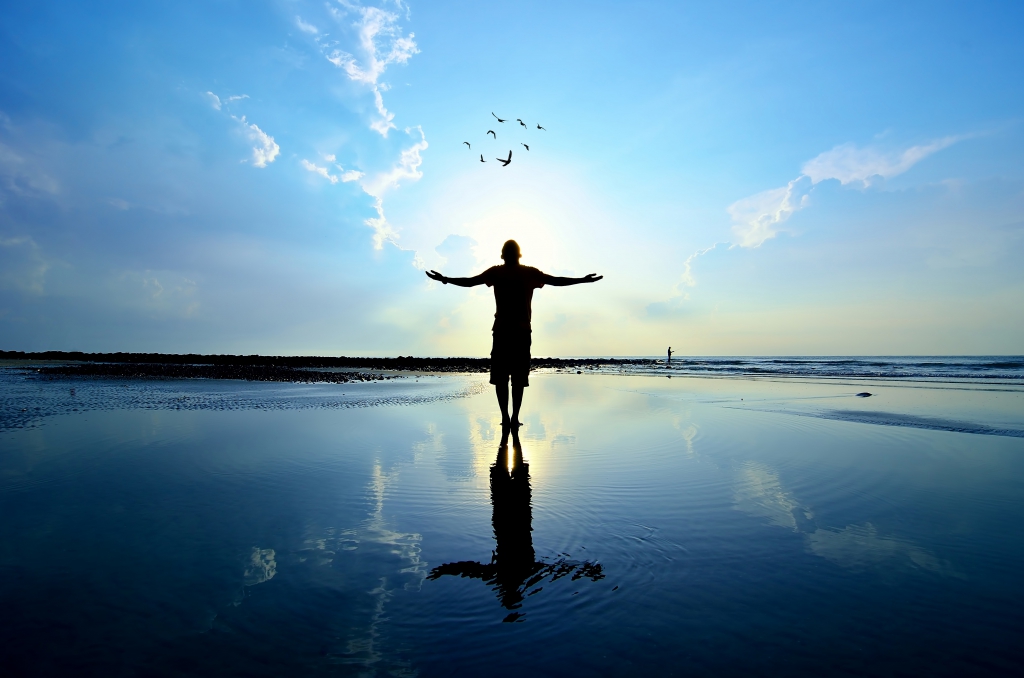 “Our planet, our home” is the main moto of Greenpeace, one the most famous High-Impact Environmental Charities with Integrity. It is a non-governmental environmental organization based in Amsterdam, Netherlands, and 26 regional offices operating in 55 countries all over the world.

Made famous in the 1970’s and 80’s for its seafaring bands of activists peacefully accosting whaling ships and exposing covert nuclear testing, today’s Greenpeace describes climate change as “the number one threat facing our planet”.

Greenpeace was founded in 1971 by Irving Stowe and Dorothy Stowe, Canadian and US ex-pat environmental activists. Since then its main goal remains the same, “to ensure the ability of the Earth to nurture life in all its diversity” and focuses its campaigning on worldwide issues such as climate change, deforestation, overfishing, commercial whaling, genetic engineering, and anti-nuclear issues. It uses direct action, lobbying, research, and ecotage to achieve its goals.

“Simply by becoming a Greenpeace member, you can be part of the search for solutions to environmental problems and make a real difference” underlines Greenpeace's main web page.

Creative, non-violent direct actions are a key part of their campaigns to raise the level and quality of public debate, but that’s not all they do.  Here are some of the many other ways they take action to create positive change for the environment.

They investigate and expose environmental wrongdoing – whether it’s deforestation in Indonesia or industrial pollution in China. They take samples, do laboratory testing, and conduct scientific analysis. In 2010, they conducted their first-ever investigation into coal ash, a solid waste leftover from burning coal that can be dispersed by wind over 150,000 kilometers.  Their report even drew the attention of Chinese premier Wen Jiabao, who ordered a government inquiry.

One of Greenpeace’s core values is “bearing witness”– documenting environmental disasters so that they cannot be forgotten or covered up. So, the members of Greenpeace were the first team of independent observers on the scene of the oil spill in Dalian, China, in July 2010. Their photographs and fieldwork revealed the full extent of the oil spill and were widely carried by the media.

According to Greenpeace, many companies don’t want us to know the impact they have on the environment – so through careful research, Greenpeace lets consumers know the truth behind many of the most familiar household products. For example, Greenpeace exposed the link between Nestlé’s Kit Kat chocolate, palm oil, and deforestation in Indonesia. Shocked by the findings, thousands of people asked Nestlé to change – and the company did. They also exposed the presence of toxic chemicals in Apple’s computers with the same successful results.

Act
“Positive Change through Action” is one of Greenpeace’s guiding principles. Non-violent direct action helps bring their message of change to companies, governments, and the public. According to Greenpeace’s members, it was their willingness to put their selves between the harpooners and the whale that helped end commercial whaling in 1983. And their actions at sea helped end French nuclear testing in the Pacific Ocean.

Last but not least, Greenpeace engages in dialogue with governments and companies on issues such as toxic pollution, climate change, and deforestation. In China, they lobbied Coca Cola to convince them to use environmentally friendly refrigerants in all of their beverage machines for the 2008 Beijing Olympic Games. In Hong Kong, they lobby supermarkets to ban pesticides and genetically engineered foods for consumer safety and health.

“I feel 110 percent Greek” Tom Hanks once told. Now, there is no longer need to call him a philhellene, but plain Hellene, as he is officially a Greek citizen since December 2019.

Major non-profitable organisations and associations operate exclusively for the promotion of social welfare and improve the life of communities all over Greece, focusing on medical assistance, food access, emergency aid, development aid and economic recovery.