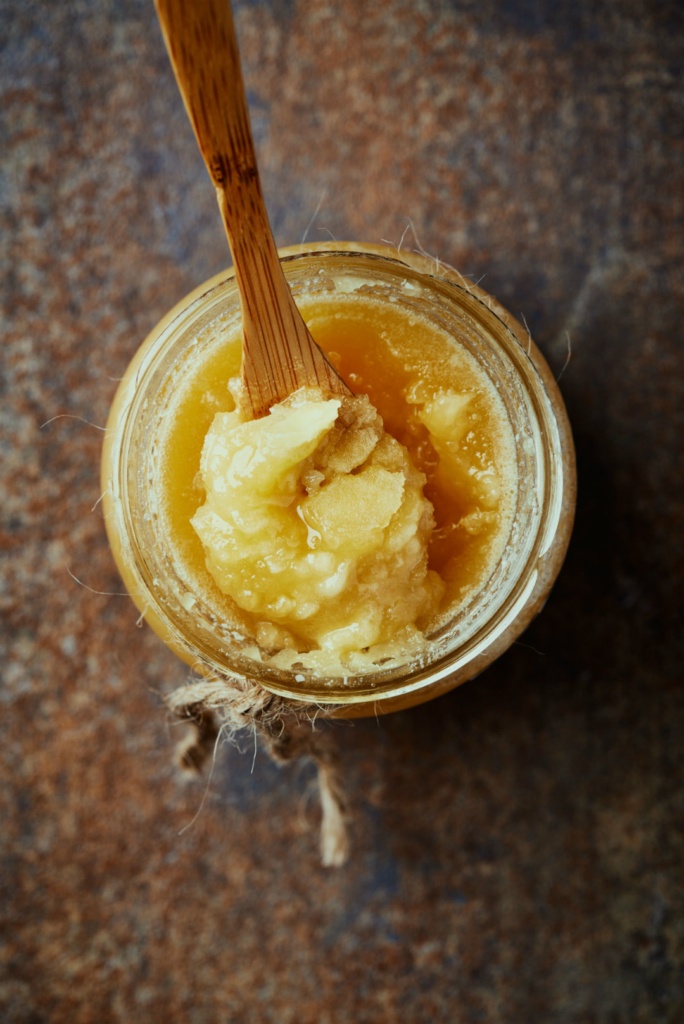 HONEY IS THE WORLD’S SUPER FOOD

Honey, the sweet, golden liquid coming from bees is a well thought of glorified superfood. Recognised as a top healthy food across the globe, it is used as an ingredient in foods and beverages, in remedies and balms, even in symbolism and religion. Known in humans for over 8,000 years around the world, its beneficial properties have been valued since ages and even the very old mythologies praised the invigorating and health-giving qualities of honey.

Aristotle believed consuming it prolonged life, while Hippocrates was known to prescribe honey to tackle many ailments, even favouring it to counteract baldness. Pedanius Dioscorides, a Roman army surgeon, noted that it ‘could be used as treatment for stomach disease, wound with pus and… to stop coughing’. The ancient Egyptians not only made offerings of honey to their gods but they also used it as an embalming fluid and a dressing for wounds.

Nectar or food of gods are only some of the terms that ancients used to describe the honey and its unique properties.
Today honey is considered one of the nature’s most powerful natural products. It has properties that make it an indispensable part of a healthy way of life. It is used by several cultures around the world serving as a base for many traditional medicines, especially in Ayurveda. Honey has been used as a natural remedy to fight ulcers, burns, wounds and gastric disturbances and it has unique antioxidant properties.
Destinations
CENTRAL GREECE NATURAL BLISS

Gift your loved ones! Not only they are fun to make, but your friends and family will feel so touched to receive something you made with your own hands.

Crete, the cradle of mythologies and gods, has exceptional natural landscapes that capture all visitors from the very first moment.

Dreamers and wishers belong to Crete. Dreams and wishes come true in Crete.  Are you a dreamer? Let’s explore the raw beauty of its mythic beaches.

Welcome to our guide to the great outdoors in Greece, matching your love for adventure with the passion of locals all around the country.