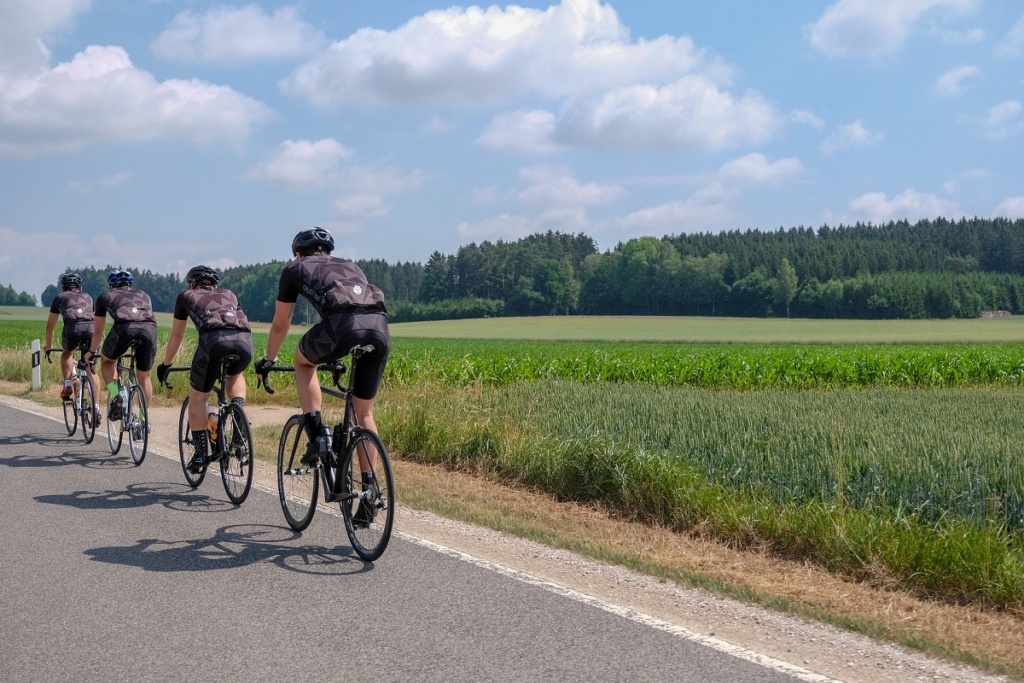 The tour’s 19th edition will start from Crete on April 26 and wrap up after five stages in Ioannina, western Greece. Participants will pass through nine Greek cities: Heraklion, Chania, Athens, Itea, Delphi, Karditsa, Larissa, Meteora (Kalambaka) and Ioannina. According to Avgenakis, the tour’s five stages have been carefully designed to showcase the beauty of Greece’s mainland destinations.

“Our aim is to showcase unknown and remote regions of Greece and further expand the cycling tour in the near future,” he said in a video message.
Avgeanakis also aspires to turn the cycling tour into one of the world’s most significant cycling events that will bring multiple benefits to local communities.
“We pledge to create an event that will enhance Greece’s tourism industry but also entertain and educate Greeks on this exciting sports event. All cities included in the peloton will soon reap the fruits – tourism-wise – of this great event,” he said.
The tour will include a number of parallel events related to cycling and its positive environmental footprint.
Society
JOIN OUR EFFORTS ON WORLD ENVIRONMENT & OCEANS DAY

We are concerned about the planet, continuously minimising our environmental impact and protecting the biodiversity of our destinations.

For the second year in a row, Mitsis Hotels is bringing the finest summer football camp for kids!

The 6th edition of our #mitsisphotocontest is on and we already have many creative and inspiring entries.

Every May 1st, it’s a significant, emotional, spectacular celebration for all of us at Mitsis Hotels.

READ MORE
Lifestyle
TOP 5 WILDLIFE EXPERIENCES
The best Luxury Travel Specialists have gathered the most unforgettable wildlife experiences to elevate your holiday. The wild life of this world awaits to be experienced by you!
READ MORE
Menu