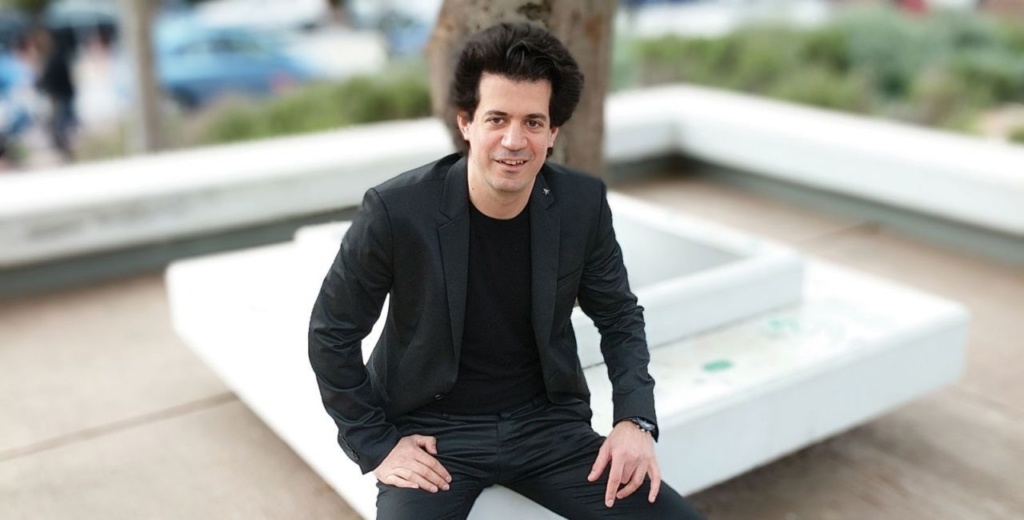 KONSTANTINOS DASKALAKIS
ONE OF THE BRIGHTEST MINDS IN THE WORLD

Constantinos Daskalakis is a theoretical computer scientist at the Massachusetts Institute of Technology’s Electrical Engineering and Computer Science Department and an investigator in the MIT Institute for Foundations of Data Science.  In 2018, Daskalakis, who at the age of 27 solved Nash’s “riddle”, has won the Rolf Nevanlinna Prize for explicating core questions in game theory and machine learning. He was honoured by the International Mathematical Union (IMU) for “transforming our understanding of the computational complexity of fundamental problems in markets, auctions, equilibria, and other economic structures”.

His work provides algorithms and defines limits on what can be performed efficiently in the above domains. It sits at the interface between mathematics and the study of human behavior, and this is no accident. The son of high school teachers in Athens (his father was a mathematician and his mother was teaching Greek literature and history) he spent his childhood steeped not just in science but also in the deeply human-centric mindset of the ancient Greek philosophers and playwrights.

“I carry a truly significant heritage with me. It’s inspiring, it’s humbling, it’s a big responsibility and it’s a challenge” he said.

Constantinos or Costis has resolved long-standing open problems about the computational complexity of the Nash equilibrium, the mathematical structure and computational complexity of multi-item auctions, and the behavior of machine-learning methods such as the expectation–maximization algorithm. He has obtained computationally and statistically efficient methods for statistical hypothesis testing and learning in high-dimensional settings, as well as results characterizing the structure and concentration properties of high-dimensional distributions. Today the biggest challenge in his field right now is how to deal with high dimensional data. As he explains “in our times we have recollecting and restoring a lot of data so sometimes what is important Is not how many samples you have but how that compares to the complexity of the phenomenon that you are trying to study”.

Daskalakis was born in Athens on 29 April 1981 but spent all his childhood summers in Crete, “the heroic island with the proud mountains… this beautiful color and landscape” received his undergraduate degree from the National Technical University of Athens.

One lecture by the theoretical computer scientist Christos Papadimitriou was enough for him to apply for his Ph.D. in electrical engineering and computer sciences at the University of California, Berkeley. His Ph.D. thesis was awarded the 2008 ACM Doctoral Dissertation Award. Together with Paul Goldberg and Christos Papadimitriou, they received the 2008 Game Theory and Computer Science Prize for their paper “The Complexity of Computing a Nash Equilibrium”. He has previously received such honors as the 2010 Sloan Fellowship in Computer Science, the Simo Simons Investigator Award, and the Kalai Game Theory and Computer Science Prize from the Game Theory Society.

Concerning his personal life, maybe the biggest question is if he applies game theory when he meets people. He has already answered that “I might do it only for fun but usually I am more instinctual about my interactions.