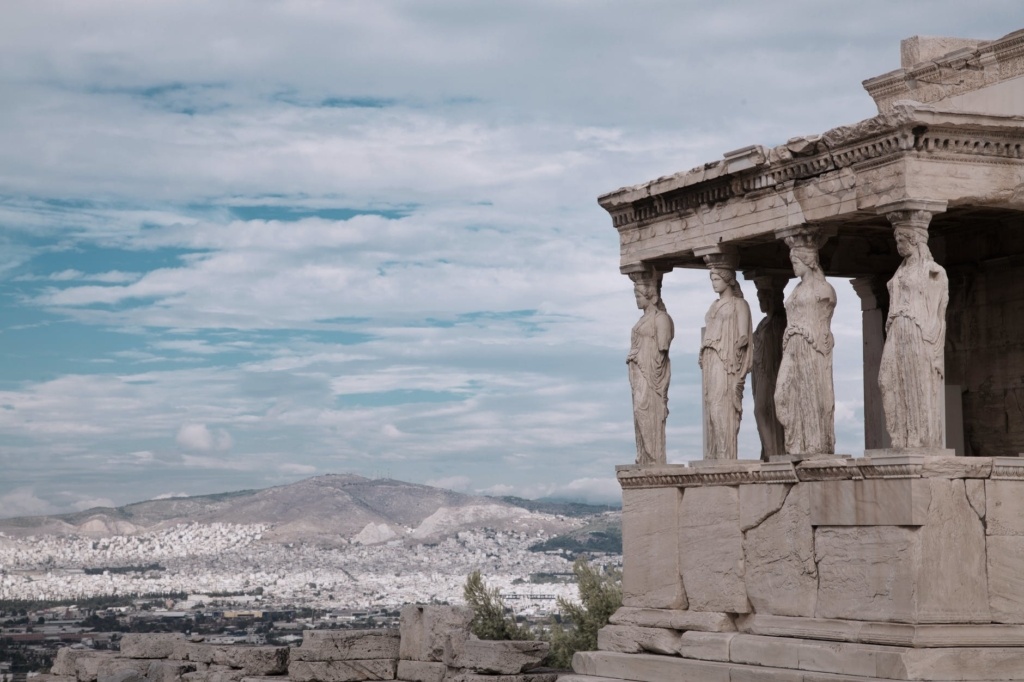 LANDMARK GREEK MUSEUMS AND ARCHAEOLOGICAL SITES TO GET FREE WIFI

Culture Minister Lina Mendoni and Cosmote President and CEO Michalis Tsamaz recently signed the extension of the memorandum and discussed the project’s progress, as well as the opportunities that technology offers for the promotion of cultural heritage. “This program started a few years ago… and is now being upgraded and extended to 25 areas of significant cultural and historical interest… with the aim to offer an even better traveling experience to thousands of Greek and foreign visitors,” Culture Minister Lina Mendoni said. Through Cosmote’s infrastructure, the Ministry also looks to develop new digital services based on telemetry and further promote e-ticketing services.

“With the new generation of network infrastructure and free internet, we are able to promote images and sounds of some of Greece’s most important monuments as well as enhance the image of modern digital Greece” Michalis Tsamaz said.
Cosmote already offers free wireless broadband services in 13 places of cultural interest in Greece, and continues to create infrastructure in other areas, through investments that exceed 3 million euros. Greece’s archaeological sites and museums that already offer free WiFi access include the Acropolis of Athens; the National Archaeological Museum; the Byzantine & Christian Museum, the Archaeological Museum in the Medieval City of Rhodes; the Heraklion Archaeological Museum; the archaeological sites of Knossos, Delphi and Akrotiri.
Recreation
THE DEBUT OF REAL MADRID FOUNDATION FOOTBALL CAMP IN RHODES

We are thrilled to welcome our premier kids-only REAL MADRID football camp in Rhodes! The opening ceremony of the camp took place on July 12th and received a warm welcome from the local authorities, the hotels’ management, local citizens, guests and little kids!

The Municipality of Athens has adopted smart technology solutions to increase the levels of cleanliness and accessibility in the Greek capital.

Come experience the very pinnacle of all-inclusive Mediterranean vacations at Mitsis Hotels and create your own story!

Norida Beach Hotel is a legendary hotel of Mitsis Group, the second in its portfolio. Throughout its 40-year operation, the hotel has been hosting thousands of guests every year in its 455 rooms sprawling on 90 acres.

Mitsis Hotels is proud to continuously support Make A Wish Greece, assisting with both financial aid and in-kind contributions to the realisation of wishes of children with critical illnesses.