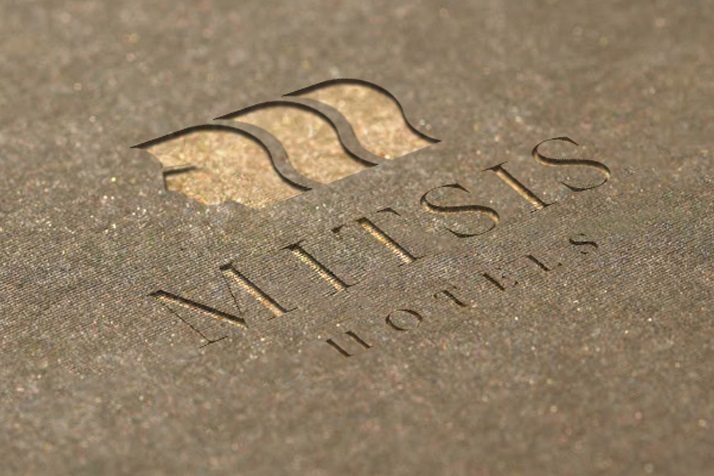 Galini Wellness Spa & Resort won the Trivago Local award as it was included in the Top 10 5 star hotels in Central Greece, while Petit Palais Beach Hotel and Sofitel Athens Airport won the Loved by Guests award and Grand Hotel the Top 100 All Inclusive award, both by Hotels.com.