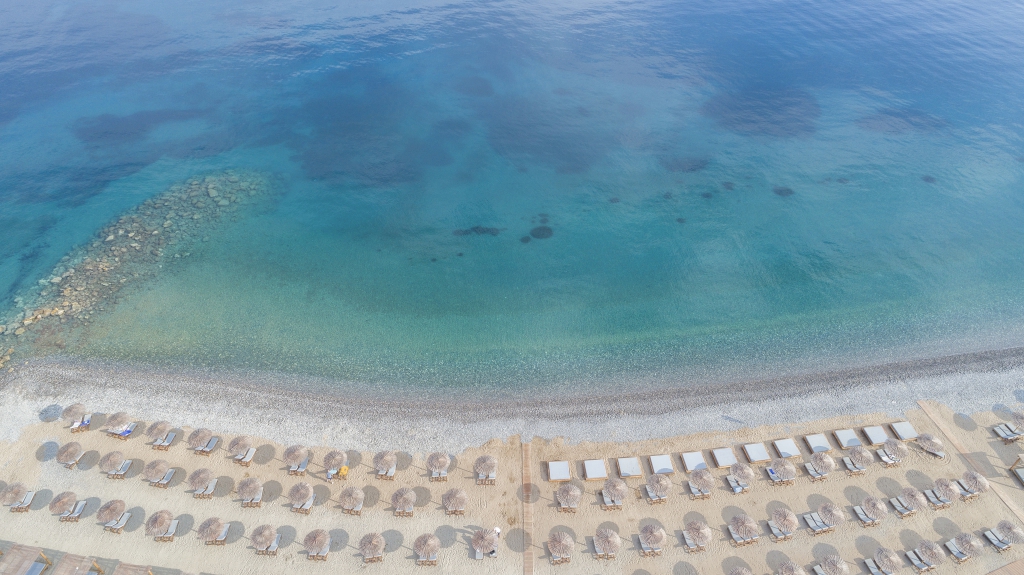 As the new season is coming closer, Mitsis Hotels are adding more awards to their collection. Ramira Beach Hotel ranked at the 1st place of ‘Starway World Best Hotels Awards 2018’!

Four Mitsis Hotels have also been included in the list with the Top 25 Hotels for Families in Greece for 2019. Blues Domes Resort & Spa, Family Village Beach Hotel, Norida Beach Hotel and Rodos Maris Resort & Spa received the aforementioned award, as part of the Travelers’ Choice Awards 2019 by Trip Advisor.

For another year, our hotels received a Guest Review Award by Booking.com, as they scored higher than 8 out of 10, with Lindos Memories Resort & Spa reaching the impressive 9.5 out of 10.

The newly renovated Rinela Beach Resort & Spa has been awarded with an Honorable Mention in the category Interior Design of International Design Awards (IDA).

Last but not least, Mitsis Hotels were also recognized in the Greek Hospitality Awards 2019. Blue Domes Resort & Spa won the Gold award as the Best Greek Beach Resort, while Alila Resort & Spa the Silver award under the category Best Greek All Inclusive Resort.

Annually between January and March, the Rethymno town in Crete holds a carnival, which lasts for almost a month.

Our team members were among the finalists at the European Business Awards Gala 2019 in Warsaw, Poland.

In season 2020 our “LOVE” collection will be available in every Mitsis hotel, giving you the opportunity to choose your gifts and souvenirs from your favourite destination and your preferred hotel chain.

Prioritizing customer intimacy through attention and understanding of individual needs, in season 2020, Mitsis Hotels will be featuring upgraded offerings throughout the hotels’ operations – in the room, the F&B outlets, Recreation programme and the overall facilities and services offered.

Head out for new explorations during January and indulge in a great list of activities, events, concerts, exhibitions and more.

Mitsis Hotels Group, in cooperation with world-leading Branding Consultancy Interbrand, redefined its Brand Strategy, with a view to polishing its brand assets.

READ MORE
Highlights
CREATE YOUR OWN STORY AT ALILA