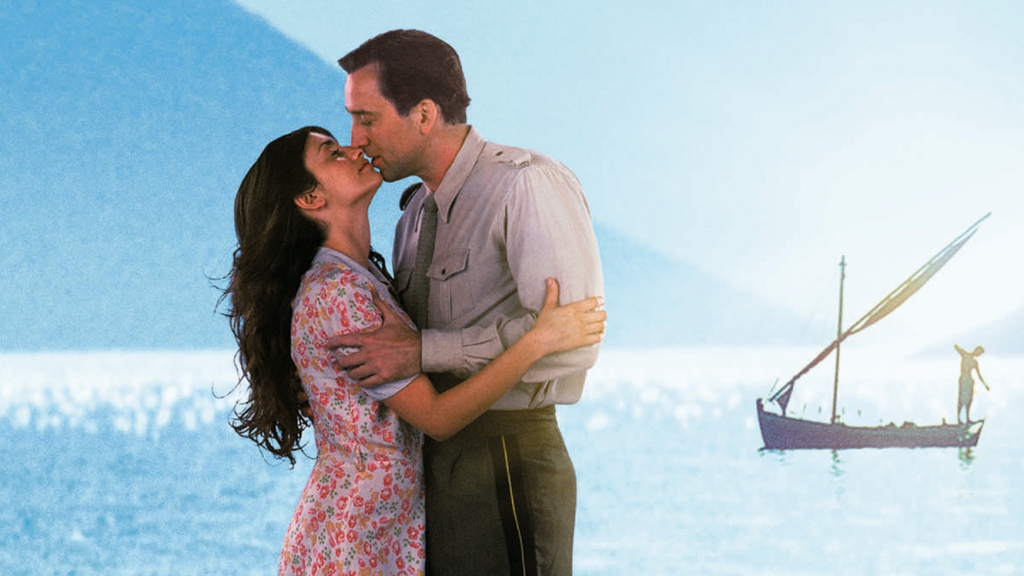 MOVIES TO WATCH DURING SUMMER

Summer is here and one of the best ways to get some cool summertime vibes or relax on your vacation is watching some good summer movies idyllically under the stars.  From paradise scenery, romantic summer stories, adventure splendid, comedy, and horror chills here are some to choose from:

War romance in the beautiful Greek island of Kefalonia! The movie is about a war romance between Captain Corelli (Nicolas Cage), an Italian commander and a Greek local beauty called Pelagia (Penelope Cruz) during the summer and fall of 1943 on the Greek island of Kefalonia. The occupying Italian garrison behaves as friendly as possible to the local population, while Germans keep distance. Corelli is instantly charmed by Pelagia and tries to win her heart by playing on his mandoline.

Set on the colourful Greek island of Skopelos! Right before she gets married, Sophie decides to invite three men who all have the possibility to be her father without telling her mom. They all try to figure out who the real father is, while coming to terms with their own feelings of love.

Good friends, good books, and a sleepy conscience: this is the ideal life. Mark Twain
The Notebook (2004)

A Notebook of love and memories! In this film there are two mixed stories: at 40’s Noah (Ryan Gosling) plays and (Allie Rachel McAdams) meet themselves at the summer in a little town of South USA. They quickly fell in love even though they are from very different families. Lots of years later, in an asylum, an old man reads to a woman the story of Allie and Noah, that it is written in an old notebook.

Old time classic! Baby (Jennifer Grey) while on holidays with her family meets a group of dancers. She finds out that one of the dancers is in trouble and decides to help. Whilst learning to dance professionally, she falls in love with her instructor Johnny (Patrick Swayze), as they prepare for one big performance for the end of the summer.

Just when you expect the typical love story to unfold, it hits you with a wonderful twist leaving you guessing all over again.
The beach (2000)

Exotic and Adventurous! A young traveller (Leonardo DiCaprio) while at a hotel in Bangkok, he finds a map left by his strange neighbour, who just committed suicide. In the meanwhile, he meets a French couple and convinces them to travel with him to the secretive island on the map.

Breathtaking scenes! In the Victorian period, two children Emmeline (Brooke Sheilds) and Richard (Christopher Atkins) are shipwrecked on a tropical island paradise in the South Pacific. With neither the guidance nor the restrictions of society, emotional feelings and physical changes arise as they reach puberty and fall in love.

Teen slasher flick! After a car accident, four teens make the fatal mistake of dumping their victim’s body into the sea. A year after they find mysterious messages being sent to them and a killer that is out for revenge.

Nature
SEVEN WONDERS OF THE WORLD FOR 2021