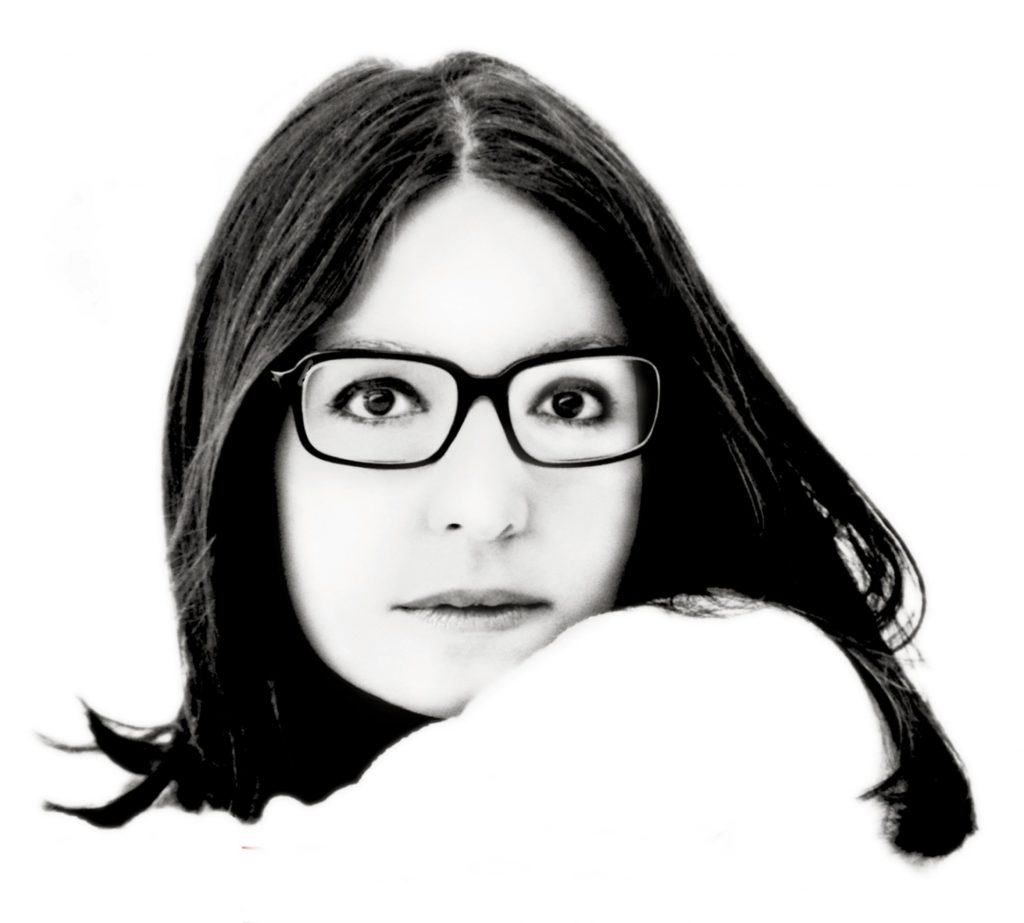 The films she watched at the movie theatre where her father worked and a radio set he gave her on her fourteenth birthday motivated her to pursue one of the longest careers a female singer has ever had in the whole history of music. Nana Mouschouri, perhaps the most famous Greek singer in the world, spoke to us about her incredible career and unparalleled collaborations.

Although much has been written and said about Nana Mouschouri, it barely scrapes the surface. The most successful Greek singer and one of the most celebrated internationally (she has sold 300 million vinyl records and CDs), has been working since 1958, when she made her debut with some of the most important Greek and foreign artists.

She sings in Greek, English, French, German and in Chinese, Turkish and Hebrew, always provoking the same warm response from the audience, wherever in the world she may be performing. Thanks to the unique tone of her voice, she moved with ease from Greek music to jazz, pop, folk and any other genre that appealed to her. What does it feel like to be a living legend?

More than anything, it’s a huge responsibility and also a tremendous gratitude to all the people who listened to the yearnings of a voice. Yearnings about truth and love. What was your first contact with singing? Singing was and still is my first love. Perhaps I wouldn’t exist if I hadn’t fallen in love with singing and if music hadn’t accepted me.

Could you have become anything else but a singer?

The fact that I am here means that I’ve worked hard, assiduously and with absolute faith. I had a goal from a very young age, it was my destiny, and there were people who believed in me and I in them. My life couldn’t have gone in any other direction.

Do you think you were born a great singer, or did you become one?

I don’t believe that anybody is born anything. Whatever you become in your life, you become through the need to learn and the need to improve. It’s a daily struggle and hard work.

Do you remember the first music you listened to?

What was it like to collaborate with Manos Hadjidakis and Nikos Gatsos?

It was the greatest learning experience of my life, a school for respect and discipline. I listened and learned. Nikos and Manos gave me the Greek musical identity of our culture.

You were friends with Melina Mercouri. What was that like?

Melina was and will always be an inaccessible star, which shone as bright as Marilyn Monroe, Ingrid Bergman and Marlene Dietrich. When we met she had already earned the admiration of one and all, and especially mine. Manos introduced me to Melina and Aliki Vougiouklaki. I admired and respected her and she called me the “little singer, the new girl”. It took three years for me to find my place by her side and for us to become friends. We would meet in the circle of Manos and Nikos. The theatre and the cinema were Melina and Aliki’s domain, while mine was records and clubs. We grew into friends and rivals for the songs and love of Manos. Melina and I became closer during the military junta, when she was living in exile in Paris and again when she became Minister of Culture. And Manos? For me, Manos will always be a great teacher, with tremendous musical inspiration. He was a special man, strict and proud, yet sensitive. The most important Greek composer. Also Nikos Gatsos is, I believe, the greatest poet.

Do you miss those days?

They have become our country’s heritage and I promote and respect them. I understand that life must evolve and that I must accept the evolution, even if I find some things very annoying.

My favourite song is “Awake my Love”, but when you sing “Paper Moon”, you do so with such emotion that your audience can’t but be swept away. What is so special about that song?

The two songs you mention are two songs with completely different stories. They cannot be compared. One is a happy, beautiful reality and the other a poignant, powerful truth of a dream trying to become a reality – a kind of blessing.

Does a voice have an expiry date? When should one retire?

There is no expiry date for the voice. But it must be respected and protected. One should retire when they no longer believe in what they’re doing, a rule that applies to all jobs.

Do you think that mistakes are a source of knowledge?

Absolutely. When we learn how to differentiate between good and bad choices and when we take responsibility for our mistakes, we are doing so for our own lives and future.

What angers you the most?

When did your daughter Lenou decide to start singing?

Ten years ago, after working for several years in the cinema and theatre.

What was your reaction when she announced her decision?

I was very proud of her and felt some responsibility. But Lenou has a very good voice, loves music and is courageous. She isn’t frightened of facing difficulties head on.

What advice did you give her?

To follow her instinct, to find and choose her own path. Life doesn’t hand out gifts and it takes a lot of work, honesty and self-awareness to succeed.

What should one hold on to as they get older?

We must never lose our enthusiasm, the honesty of youth and spontaneity. We must always respect and explore anything new with interest, and never stop learning. We should always be optimistic and never forget that neither joy nor sorrow is eternal, that everything eventually comes to an end.

His nickname “Greek Freak” tells a lot. Giannis Antetokounmpo, the son of immigrants from Nigeria, was born in Athens. He is a true Greek – a true ambassador of his country around the world.

Spyros Gianniotis is a Greek swimmer, a World & European Champion and an Olympic medalist. He was born in England, on 19th of February 1980.