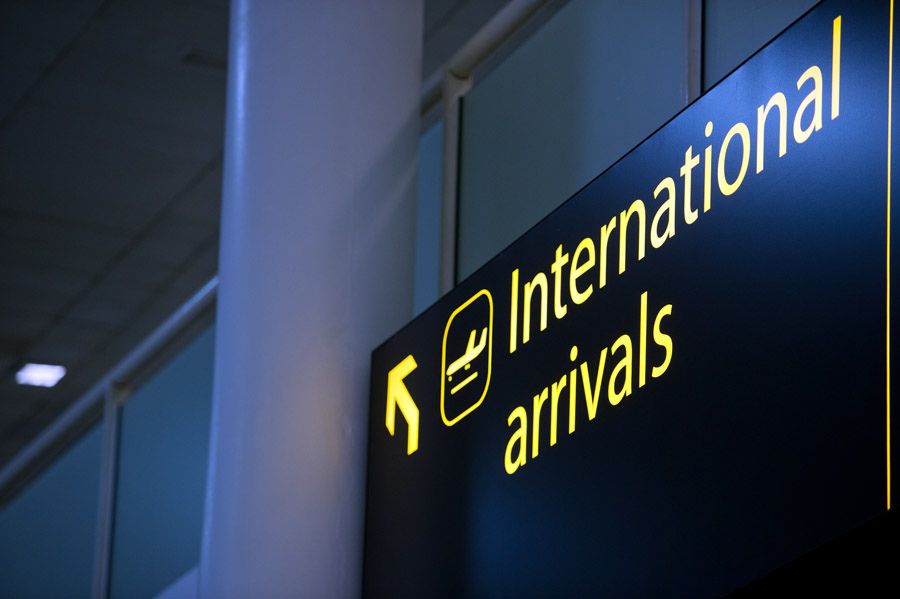 The Netherlands has readjusted the rules regarding quarantine and PCR testing, considering returning from holidays in the Greek islands. Specifically, from May 8, Dutch tourists who return from the islands of the North and South Aegean, are not obliged to be self-quarantined, nor are they required to undergo a PCR test.

It is noted that a highly published new in the Netherlands was the arrival of 189 Dutch guests in Mitsis Grand Hotel in Rhodes at the beginning of April. as part of the pilot program ‘Safe Corridor’ which was held by the big tour operator Sunweb and Transavia airlines and was completed with huge success.

As Greece’s largest privately-owned hotel chain, Mitsis Hotels has been a tourism pioneer for over 45 years now, making its own mark on Greece’s tourist industry, driven by a customer-centred philosophy and the promise of an unparalleled holiday experience.

This September, the festival took place from September 7 to 13 at the Medieval city of Rhodes which has been designated as an UNESCO World Heritage Site.

READ MORE
Society
CSR 2021: OUR INITIATIVES FOR THE HOSPITALITY OF THE FUTURE

As Greece’s largest privately-owned hotel chain, Mitsis Hotels is placing CSR at the forefront of its operations, committing to the goal of sustainable hospitality.

READ MORE
Experiences
UNFORGETTABLE TASTES BY THE SEA SIDE

At Mitsis Hotels, we are passionate about offering you rich culinary experiences, inspired by Greek and international cuisines, accompanied by exquisite drinks and cocktails to please even the most demanding palates.

Join the Christmas and New Year’s Eve celebrations at the largest Wellness Spa in the Balkans and create Christmassy stories for the books!

Blue Domes Resort & Spa, member of Mitsis Premium Collection of hotels, is a 5-star resort designed for soul and body, for the total wellbeing, for the ultimate vacations. Located in a pristine location, between a turquoise beach and an imposing mountain, near the picturesque village of Kardamena in the island of Kos, provides all the luxuries and services, a modern traveller may need.

Get creative and post your original photo or even video moments and enter our #mitsisphotocontest to win a 7-night stay at one of our 17 Hotels & Resorts all over Greece!

Have you ever met someone by chance, who ended up becoming a strong, long-term partner? Whether personally or professionally, I suspect you can think of that person with whom your relationship is so well-aligned, you help each other grow. Stavros Mitsis is one of those people for our team at WATG.

There is nothing more exciting than planning your next getaway and there is no place you would rather add to your list of potential destinations than our Norida Beach Hotel.

Looking to cover lost ground after two years of Covid-19 restrictions and lockdowns, Greece is putting into action a dynamic plan that will bring more tourists to the country in 2022, Tourism Minister Vasilis Kikilias said during recent interviews to Greek media.