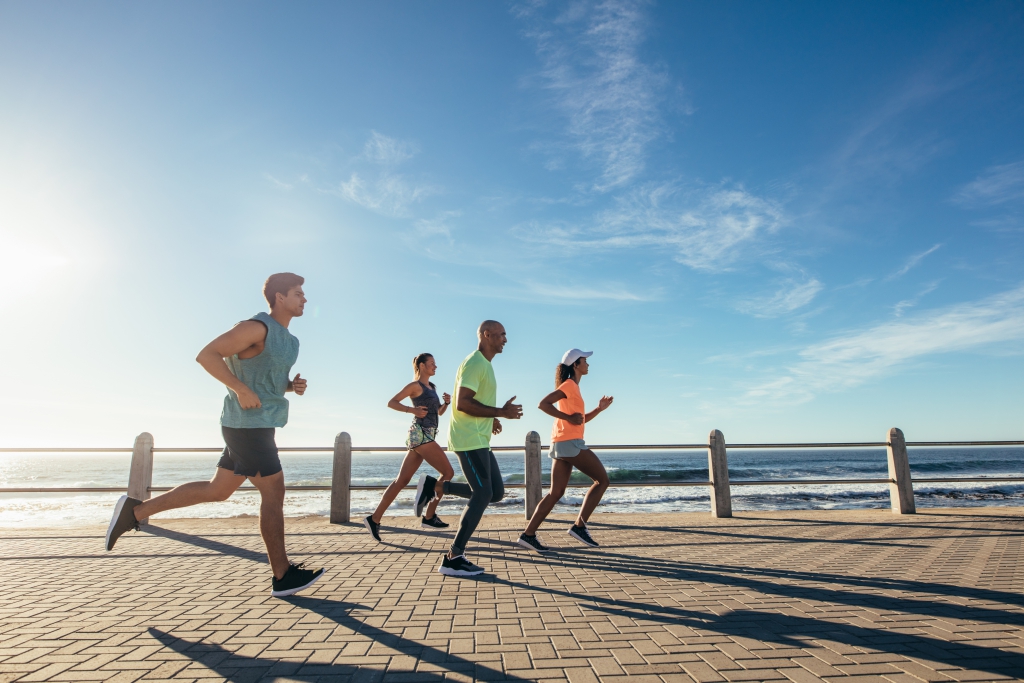 An active member of the Rhodes local community, Mitsis Grand Hotel supports in manifold ways numerous events and celebrations. Again this year, our hotel will be the official sponsor of “Roads to Rhodes” Marathon, which will take place in the 14th of April in Rhodes.

The International Rhodes Marathon is organized by the South Aegean Region and the local department of Greek Athletics Federation, with the support of the Municipality of Rhodes and the Rhodes’ Hotels Association. Rhodes is one of the most popular tourist destinations in Europe and runners will have the opportunity to run on a flat course with the spectacular views of the deep blue Aegean Sea, along the coastline and the walls of the Medieval Town of Rhodes. The Roads to Rhodes Marathon is offering runners the chance to experience all the ancient and medieval history of the island and the old town as they run through along with the spectacular views of the deep blue colors of the Aegean Sea. Runners will see the island where the famous Colossus of Rhodes, one of the Seven Wonders of the Ancient World was standing, along with the medieval Old Town, which has been declared a World Heritage Site.

The route will be cyclical by the seaside at the north part of Rhodes city and the runners may choose between several routes from the Marathon and the half Marathon to 5K, 10K and 1K kids races. All races will start from and end in the center of the city at Eleftherias square, passing by the main attractions of Rhodes, on an entirely car-free route.

Your wedding day is one of the most important times in your life. This is the day when you are legally united with the love of your life. It is the celebration of your love and a promise to always be there for each other. It is a day you will always remember, so make sure to live it to the fullest by letting your dream wedding be tailored with care by Mitsis Hotels.

Join now our brand new #mitsisphotocontest, win our unique prize, an all-inclusive stay for 2 people at Mitsis Hotels all over Greece and create your next summer story!  Grab your cameras, show off your best shooting skills and win the holidays of your lifetime!

Stavros Mitsis, expects the sector to rebound quickly to his latest interview at Greece Country Reports net, while the hotel group has already announced the opening of 5 hotels.

Built with the traditional Cretan architecture style in the area of Kokkini Hani, just 12 km from Heraklion, the hotel is a family resort, providing an ideal destination for relaxed all-inclusive holidays,Experience world-class service at Mitsis Rinela Beach Resort & Spa!

READ MORE
Highlights
CREATE YOUR OWN STORY AT LINDOS MEMORIES

An adults-only luxury boutique hotel built just right on the waves following the traditional Italian architecture with arches and different levels and built with stone and marble.

READ MORE
Highlights
DIVE INTO THE GOLDEN BEACH OF RINELA

Rinela is a water paradise, since in its facilities guests can enjoy windsurfing, water ski, canoe or diving, aquarobics with the guidance of trained personnel, water slide games in the pool and on the beach!