RHODES THROUGH A FASHIONABLE JOURNEY

Explore Rhodes and some of the most beautiful locations on the island through a fashionable journey.

Follow the various paths down from Lindos village, full of whitewashed houses with pebble-paved courtyards.
With 300 days of sunshine per year, Rhodes island is mostly famous for the romantic Old Town and the amazing beach resorts. The Old Town is among the best-preserved Medieval Towns of Europe, with strong walls, an impressive castle, paved paths and elegant stone mansions. Wonderful places around the island are Lindos, the Butterflies Valley and Prasonissi for windsurfing and kitesurfing. Holidays in Rhodes can be combined with other Greek islands. It amazes visitors with the stunning beaches and the many interesting monuments around the island.
At the same time cosmopolitan and traditional, timeless and modern, simple and spectacular – Rhodes is ideal for beach holidays and so much more.
It is a beautiful mosaic of cultures. A timeless destination in the Dodecanese, popular since the Roman ages. Travel to the island of knights, the island of the mythical Colossus of Rhodes, the island where Byzantines, Greeks, Venetians, and Turks all left something to remember them by. Where the Aegean meets the Middle East, one of the most famous and sought-after holiday destinations in Europe. 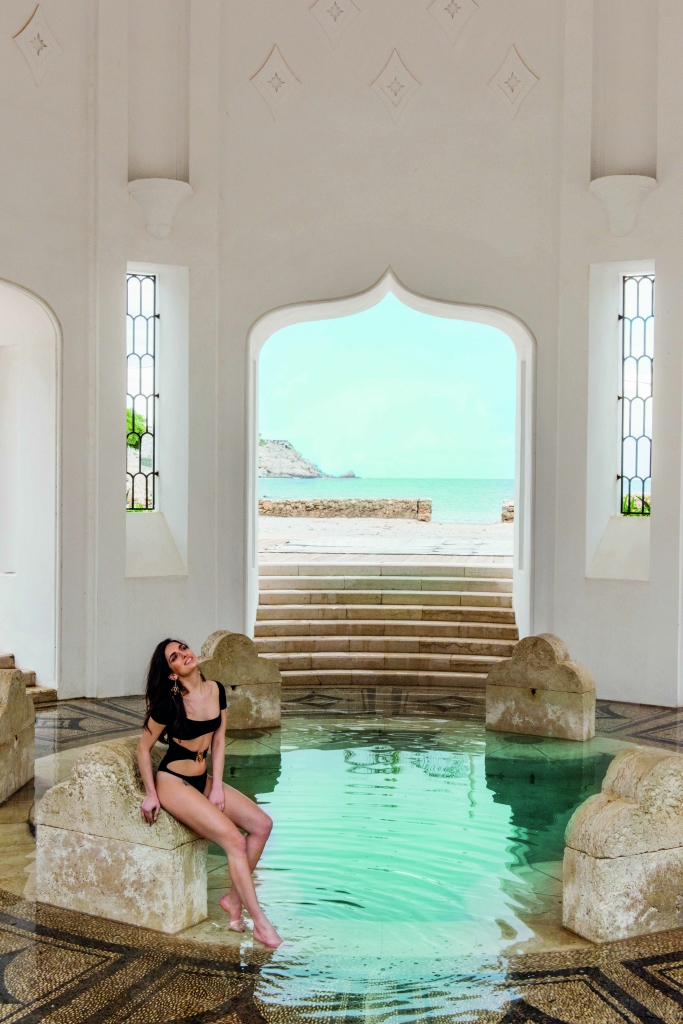 The palace of the grand master of the knights of Rhodes, founded in the early 14th century, is the most prominent historical and architectural landmark of the medieval city of Rhodes.
Destinations
CRETE: TAMING THE WAVES