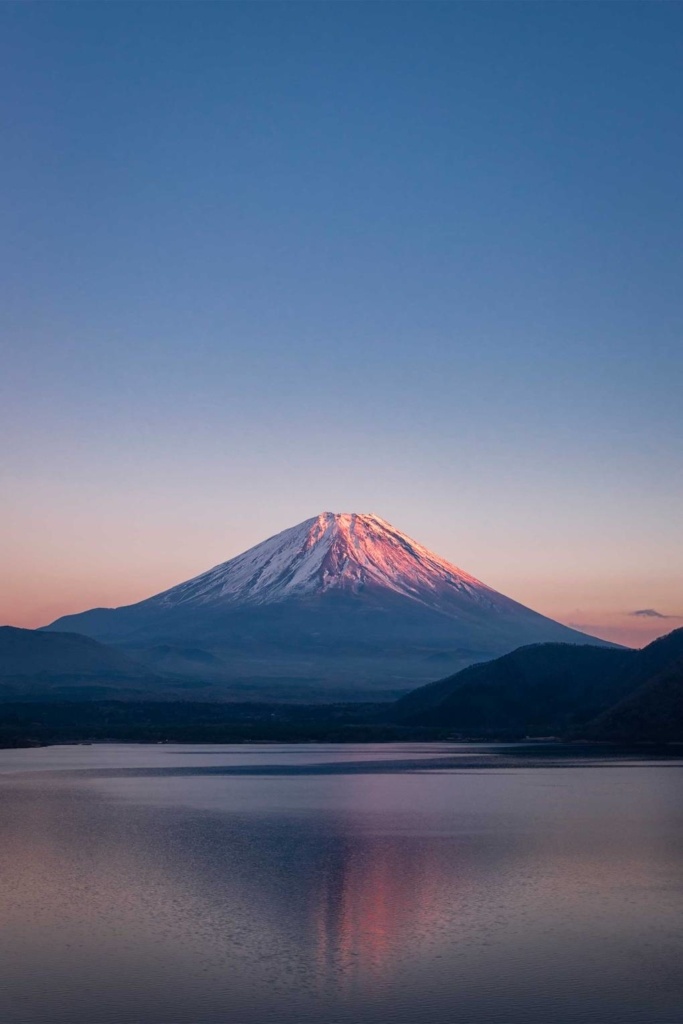 SEVEN WONDERS OF THE WORLD FOR 2021

The Nazca Lines are a collection of giant geoglyphs—designs or motifs etched into the ground—located in the Peruvian coastal plain about 400 kilometers south of Lima, Peru. Created by the ancient Nazca culture in South America, and depicting various plants, animals, and shapes, the 2,000-year-old Nazca Lines can only be fully appreciated when viewed from the air given their massive size.

Despite being studied for over 80 years, the geoglyphs—which were designated a UNESCO World Heritage Site in 1994—are still a mystery to researchers.
Great wildebeest migration, Tanzania and Kenya
One of the most sought-after experiences for wildlife and nature enthusiasts, the Great Migration is the ever-moving circular migration of over a million animals across the Serengeti-Mara ecosystem. The ever-moving columns of wildebeest, joined by a host of companions, follow an age-old route in search of grazing and water. This journey takes them across the plains of the Masai Mara in Kenya, all the way south into Tanzania, through the Serengeti to the edge of the Ngorongoro Crater. Along the way, thousands of animals are taken by predators, and thousands more are born, sustaining the circle of life.

The park protects an amazing landscape that includes the largest proliferation of arches in the world. Over 2,000 arches have been cataloged in Arches National Park.
At sunrise rays of light break over dramatic horizons creating a unique spot among the landscapes of the world.

Mount Fuji is the world-famous symbol of Japan; a beautifully symmetrical, snow-capped cone rising from the earth that has been inspiring poets, pilgrims, and painters, as well as camera-toting tourists, for centuries. There are several ways to see and experience Mount Fuji, but the most unforgettable is a summer night climb to the summit to watch the sunrise or “goraiko.” At 3,776 meters high, Mount Fuji is Japan’s highest mountain, located on the border between Yamanashi and Shizuoka prefectures but visible from Tokyo on a clear day.

The Large Hadron Collider (LHC) is by far the most powerful particle accelerator built to date. Following an upgrade, the LHC now operates at an energy that is 7 times higher than any previous machine! The LHC is based at the European particle physics laboratory CERN, near Geneva in Switzerland. The LHC allows scientists to reproduce the conditions that existed within a billionth of a second after the Big Bang by colliding beams of high-energy protons or ions at colossal speeds, close to the speed of light.

The Amazon River Basin is home to the largest rainforest on Earth. The basin covers some 40 percent of the South American continent and includes parts of eight South American countries: Brazil, Bolivia, Peru, Ecuador, Colombia, Venezuela, Guyana, and Suriname, as well as French Guiana. Amazon is said to be home to around 400 billion trees, essential for helping to combat global warming, along with 10 per cent of the world’s species.

About six per cent of the planet’s oxygen is produced here, while one fifth of its freshwater is stored in its basin that is drained by the Amazon River.
Callanish Stones, Scotland

The Calanais Standing Stones are an extraordinary cross-shaped setting of stones erected 5,000 years ago. They predate England’s famous Stonehenge monument, and were an important place for ritual activity for at least 2,000 years. We do not know why the standing stones at Calanais were erected, but our best guess is that it was a kind of astronomical observatory. Patrick Ashmore, who excavated at Calanais in the early 1980s writes: “The most attractive explanation… is that every 18.6 years, the moon skims especially low over the southern hills. It seems to dance along them, like a great god visiting the earth…”.

Discover your personal paradise from our hit list of spots that will have you lovestruck at first sight–whether you’re looking to propose, honeymoon or simply get away. Whether you’re jet-setting with your significant other or looking to treat yourself to a bit of romance and inspiration, these unique, picturesque destinations will not disappoint.

Whether you and your significant other have been together for years or a little while, the ultimate gift is time spent together.