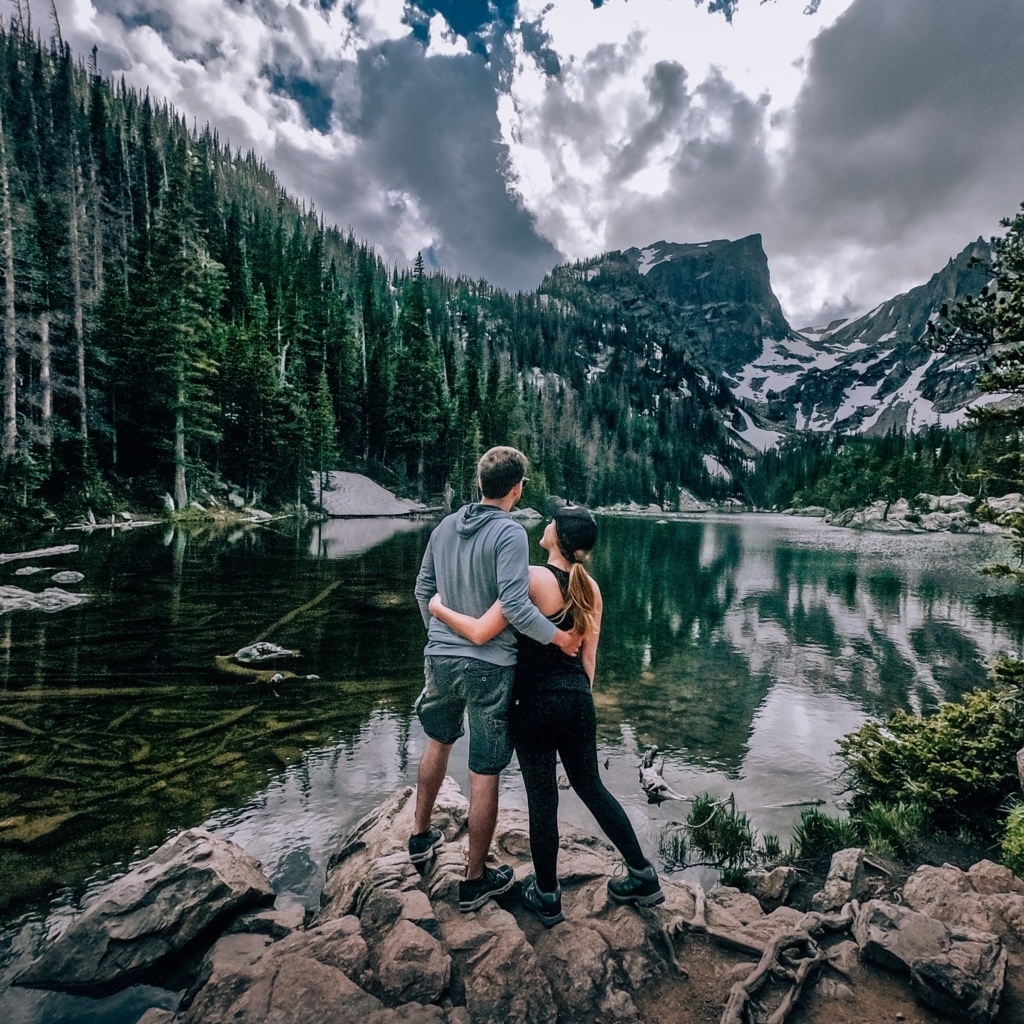 THE BEST HIKING TRAILS IN THE WORLD

There is just so much that you can see in this world that is only accessible by foot, over mountaintops, glaciers, and through canyons and gorges. Everyone should walk at least one of these throughout their lifetimes. Here are five of the best hikes in the world.

Stretching 111 miles, the Dingle Way is a circular path that offers the best way to get under the skin of wild County Kerry in Ireland’s south west. Starting in the town of Tralee, the clockwise path follows narrow roads, known as boreens, taking in the wide sweep of sand at Inch Strand, passing along the clifftops outside Dingle town and heading around the edge of Mount Brandon, the highest peak on the Dingle Peninsula.

Τhe Inca Trail is unquestionably a bucket list hike with gorgeous Incan ruins all along the way, culminating at Machu Picchu, one of the ancient Wonders of the World. The amazing thing about the trail is it is still 85% intact exactly the way that the ancient Incans built it. It is also the only trail that takes visitors into Machu Picchu the way that the Incans visited themselves.  The trail takes about four days to complete and guides are required. Most tour companies bring a huge team of porters, big tents, and fresh veggies and food for elaborate meals. If you are used to backpacking on your own, eating instant camp meals, prepare to be spoiled.

Japan boasts numerous ancient trails, connecting temples and cities. This self-guided trip follows a route taken by the poet Matsuo Basho over 300 years ago. The six-day trek starts in Sendai and works its way through the northern Tohoku region, passing through the UNESCO World Heritage Site of Hiraizumi and along the ancient Dewa Kaido path, with its beech and cherry forests, before heading into the mountains of Natagiri-toge and finishing at the temple of Yamadera.

Another hiking gem in Peloponnese is the Viros Gorge, which begins at the Taygetus summit and reaches all the way to Kardamili Bay. Since the trails are quite rough without many markings, be sure to go only as far as the Viros river springs; if you go any farther, the routes become more difficult.

The trail starts at Old Kardamili and follows the riverbed into the gorge. Once you have reached the valley, make sure to make a stop at the monastery of Lykaki, which deserves a look, especially its frescoes from 1783.
The hike to the springs takes about 2.5 hours, and along the way, you will see caves, cliffs, and wildlife in their natural setting.

Running between northern BC and Alaska, and an absolute classic for two countries, this 53-km trek has been a hikers’ must-do for decades. Forged by First Nations, used extensively by fortune seekers during the Gold Rush and operated today as a reservation-managed multi-day hike, the Chilkoot Trail is a challenging slog that pays dividends in scenery, solitude and historical wonders. With a short season—mid-June to early September—inclement weather and hardy sections like The Pass, you will want to be in top-shape and well-prepared… it’s not for the novice. And do not forget your passport—you will cross the U.S./Canada border midway.

Discover your personal paradise from our hit list of spots that will have you lovestruck at first sight–whether you’re looking to propose, honeymoon or simply get away. Whether you’re jet-setting with your significant other or looking to treat yourself to a bit of romance and inspiration, these unique, picturesque destinations will not disappoint.