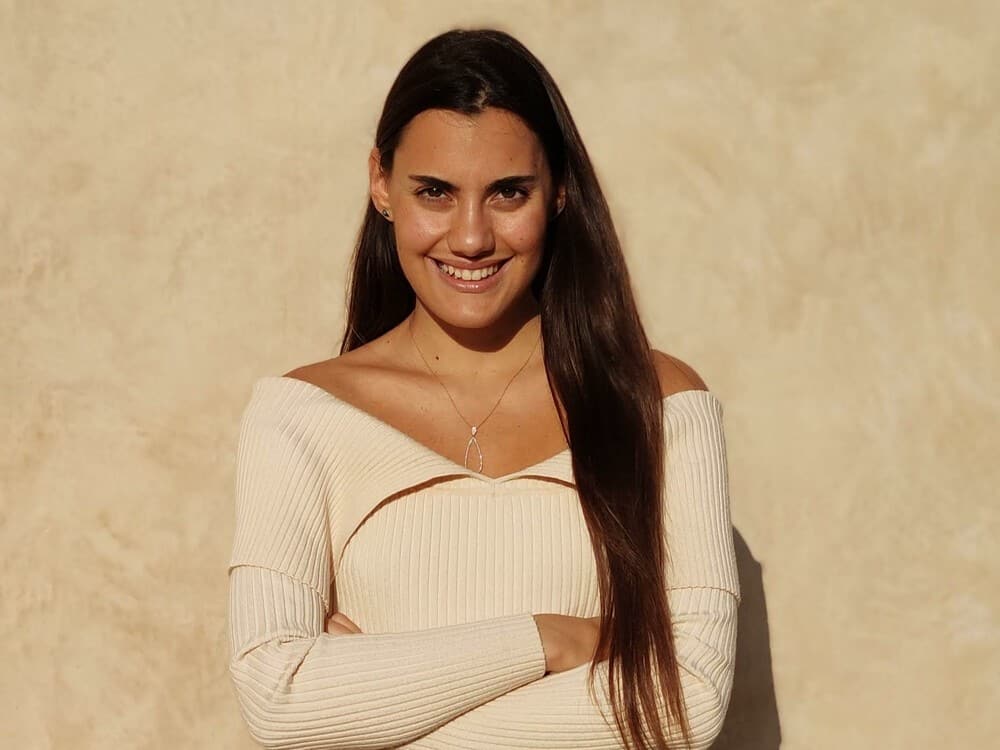 American business magazine, Forbes, published for the 10th consecutive year its “30 Under 30” list and the Greek presence was again outstanding. Four Greeks scientists and one Cypriot entrepreneur were included in Forbes’ list, which highlights the achievements of successful pioneers under the age of the 30 that excel in all areas of human activity and in many different industries.
Here are the bright young entrepreneurs of Greece which stand out on the Forbes list!
George Kalligeros
George Kalligeros is the co-founder of Pushme, a start-up based on a recharging network of micro mobility devices, or small means of transportation in the city, such as electric scooters and bicycles. George was born and raised in Athens and studied Mechanical Engineering at the University of Bath in the UK, where he also started his career as an engine designer for Bentley Motors. He later joined Elon Musk Tesla in California, before returning back to Bath University to study a Master degree with focus on bicycles as modern means of public transportation. Along with his close friend, Dan Keene, George developed Pushme and started giving people the access to a newly built network of instant recharge stations, so that users can replace the batteries of their bicycles or scooters with new fully charged ones, in many different locations.

Kyriakos Eleftheriou
Additionally, the Forbes list included Cypriot, Kyriakos Eleftheriou, a 28-year entrepreneur in the field of technology, who is the co-creator of the internationally successful application, Terra.
Kyriakos and co-founder, Raouf Yousfi, created Terra in 2020 in London, and have helped thousands of people connect their health data to mobile applications, for easier health check-up procedures, tests, as well as emergency incidents and occasions.

Marianna Kapsetaki
Marianna Kapsetaki is a doctor and medical researcher, originally from Heraklion of Crete and is currently working towards her PhD in Cognitive Neuroscience at Imperial College London. She also completed her master’s in Performing Arts Medicine at University College London, where she received the Best Postgraduate Thesis Award, while also releasing a long list of publications in important international scientific journals.

Konstantina Theofanopoulou
Konstantina Theofanopoulou from Tripoli, a postdoctoral researcher at Rockefeller University in New York, was also distinguished by Forbes for her contributions in the fields of language and science. After completing her studies in Linguistics at the National Kapodistrian University of Athens, she then studied Language and Cognitive Science at the University of Barcelona, and later continued her research in bioinformatics, neurobiology of language, and evolutionary genetics in the USA.

Giannis Assael
Giannis Assael grew up in Thessaloniki and graduated from the Anatolia College, before studying Applied Informatics at the University of Macedonia. With a full scholarship, he completed his Master’s in Computer Science at the University of Oxford, where he was honoured with the Tony Hoare Prize for the best performance of his year. During his time in Oxford, Giannis and his colleagues developed a lip-reading system, called ‘LipNet’, that observes video images without the sound of a person talking, and writes down what that person says with 93% accuracy, just by watching the movements of the speaker’s mouth.

Mitsis Hotels Group was founded in 1976 in Greece by entrepreneur Konstantinos Mitsis, who envisioned revolutionizing the tourism industry with the all-inclusive concept. The idea was to develop top-of-the-range hospitality accommodation and rich F&B programme, all based on high quality and premium service.

Greta Tintin Eleonora Ernman Thunberg is an 18 year old Swedish environmental activist who worked from a very young age to address the problem of climate change.

The world belongs to the inventors and visioners! Nowadays trends and technology are moving forward with high speed, every brand should always be able to think ahead and plan their next iconic move. Our very much appreciated partner when it comes to our DNA is the innovative team of Interbrand.