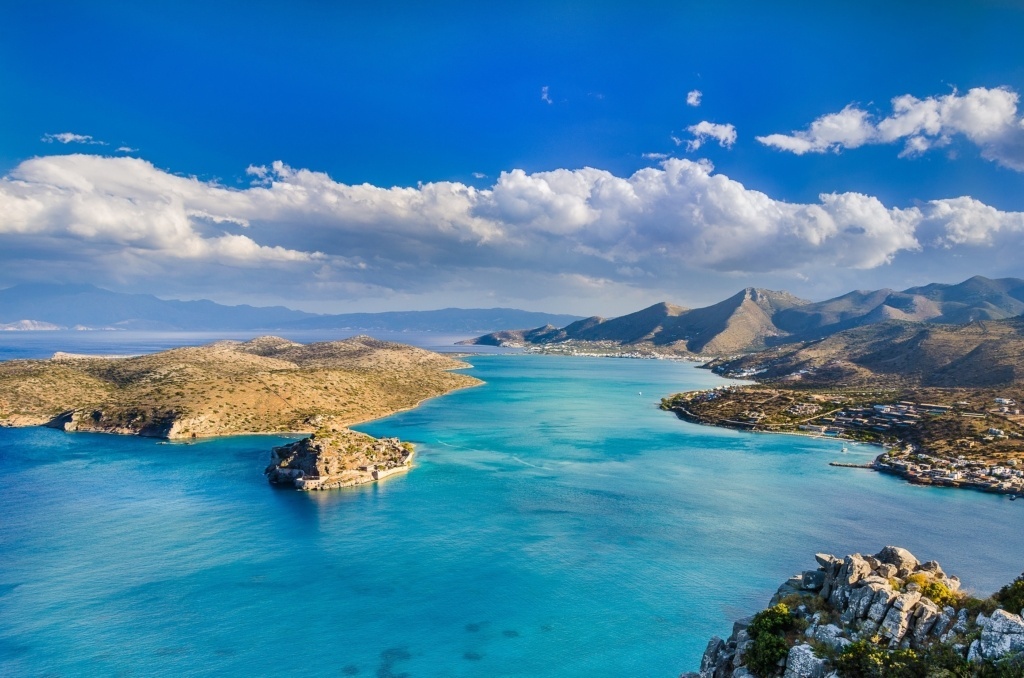 THE GUARDIAN: HOW GREECE IS BEATING CORONAVIRUS DESPITE A DECADE OF DEBT

Every day at 6pm Greeks turn on their TV sets and tune into a broadcast that at other times they might have missed. Like most rituals, there are no surprises: each time they encounter the same scene, two men, seated several meters apart, behind a long table in a brightly lit room.

The health ministry’s daily coronavirus briefing then begins with Sotiris Tsiodras, a soft-spoken Harvard-trained professor of infectious diseases, delivering the latest facts and figures with the occasional emotional plea. Nikos Hardalias, the civil defense minister, invariably follows, invoking the gravity of the situation with warnings that Greeks “must stay at home”.

Greece, it is generally agreed, is having a better crisis than may have been expected. Tsiodras recently allowed himself to speak of “a flattening of the curve” even if authorities accept that the prospect of Orthodox Easter, on 19 April, is unlikely to be without challenge. Traditionally, Greeks flock to ancestral villages in the countryside to celebrate the biggest festival in their religious calendar.

The country’s ability to cope with a public health emergency of such proportions was not a given. After almost a decade embroiled in debt crisis – years in which its economy contracted by 26% – Greece’s health system has far from recovered.

It was a stark reality that left no room for mitigation strategy, or contemplating policies of achieving “herd immunity”.
Greece, like Italy, also has a large elderly population, with about a quarter of pensionable age. “There were realities, weaknesses, that we were very aware of,” said Dr Andreas Mentis who heads the Hellenic Pasteur Institute. “Before the first case was diagnosed, we had started examining people and isolating them. Incoming flights, especially from China, were monitored. Later, when others began to be repatriated from Spain, for example, we made sure they were quarantined in hotels.”

Mentis sits on the scientific committee that advises the centre-right government on the deadly disease. What is increasingly being seen as textbook crisis management, even by political foes, has been attributed as much to prioritising science over politics as to a managerial approach that focused on what the 51-year-old Prime Minister, Kyriakos Mitsotakis, has described as “state-sensitivity, co-ordination, resolve and swiftness”.

In late February, before Greece had recorded its first death, carnival parades were cancelled. On 10 March, before much of Europe, schools were ordered closed. Within days, bars, cafes, restaurants, nightclubs, gyms, malls, cinemas, retail stores, museums and archaeological sites were also shuttered.

Traumatic scenes in Italy, across the Adriatic, shocked Greeks as much as anyone else and were highlighted by Tsiodras and Hardalias as they tried to ram home the message of the dangers posed by the disease.

“When the pandemic broke, the need to simplify government processes became paramount,” Greece’s minister of digital governance, Kyriakos Pierrakakis, told the Guardian. “One of the first things we did to limit the incentives for people to exit their homes was to enable them to receive prescriptions on their phones. That, alone, has saved 250,000 citizens from making visits to the doctor in the space of 20 days. It has dramatically helped reduce the number of people exiting their home, which can only be a good thing.”

Meanwhile, Greece has managed to almost double the number of ICUs. But doctors say testing, limited with rare exception to hospitals, will need to be much more widespread for confidence to prevail.

The costs to an economy so dependent on tourism are already high – and that is before emergency funding worth €14.5bn (£12.6bn) in state benefits and tax deferrals is taken into account.

For now, however, the government is basking in the limelight of unexpected praise for having flattened the curve.

Highlights
RELAX UNDER THE SUN

Recharge your batteries with vital energy in a real oasis only 90 minutes’ drive from Athens. At the seaside town of Fthiotida, the combination of the magnificent blue sea and the mountain forest, form a breathtaking scenery.

One single impression. 40 seconds. 50 words. Thousand feelings. A message from Greece to the entire world. At its heart, will be a new brand: Greek Summer. A state of mind that goes beyond time and seasons.

According to Lonely Planet update, Greece is among the safest European destinations to visit. A new report released by travel website European Best Destination has outlined the country.

READ MORE
News & Events
AN UPDATE FROM THE MAYOR OF KOS

The Mayor of Kos, Theodosis Nikitaras is sending his message to the world, ensuring the island’s top levels of safety and hospitality. The island of Kos is ready to welcome its first guests!

The Stavros Niarchos Foundation (SNF) is going back to the future with a digital analogue of its signature summer events from June 21 to 28, 2020. Expect new activities for all ages!

As of June 15, the international tourism period began in Greece, with seasonal hotels allowed to open their doors again. Direct international flights will gradually resume from July 1.