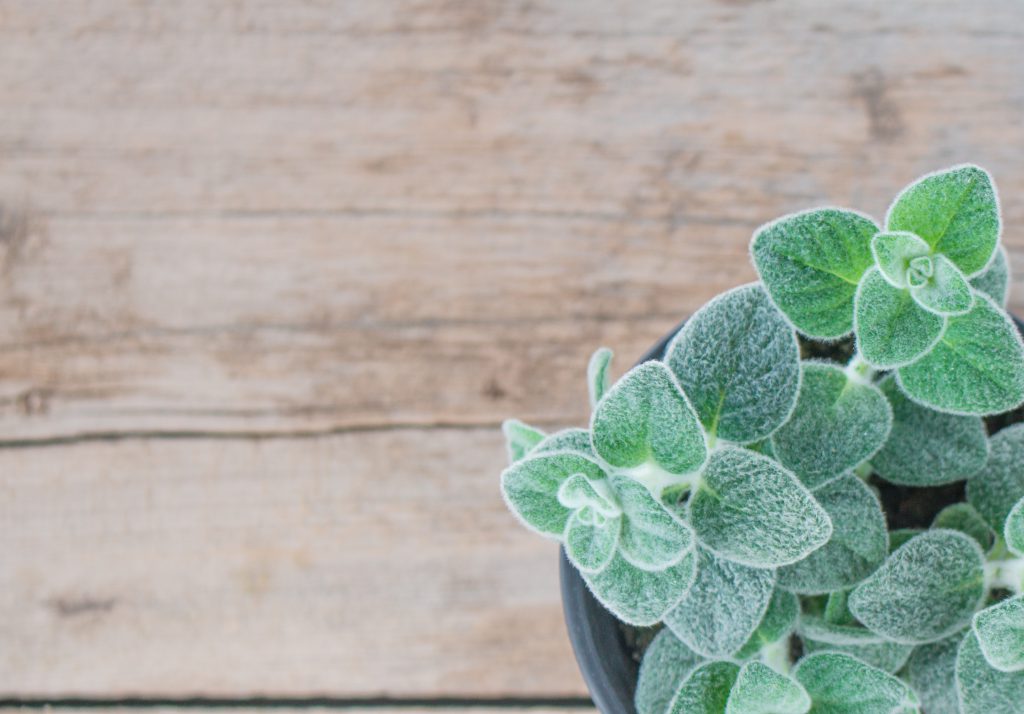 Crete, the famous island situated in the south of Greece, owes most of its reputation to the magnificent landscapes, the tasty, traditional food and the hospitable people. Another, less well-known, thing about Crete is that it has one of the richest ecosystems in the whole Europe, with numerous endemic plants. Dittany, Malotira, Sage, Marjoram, Oregano and Thyme are just a few of the herbs that grow on Crete.
Default valueIn Crete, as in entire Greece, herbs are being used not only to add exquisite taste to the local dishes, but also as beverages with distinctive medicinal qualities mostly during wintertime.
Cretan dittany is one of the most famous herbs that can be found only on this Greek island.

It is rather difficult to be collected, as it is growing in rocky mountainsides and gorges.

Its medical value had been acknowledged even since antiquity. Hippocrates, the “Father of the Medicine”, had been using it in his prescriptions, mostly against digestive disorders.

Some of the most famous ancient Greek authors, like Homer, Aristotle and Evripides mention dittany for its exceptional therapeutic properties in their writings as well. It is also said that when wild animals get injured, they rub their wounds against dittany in order to be healed quicker. Apart from that, dittany is being used also for aphrodisiac purposes. Nowadays, it is being added even in cocktails, mostly combined with vermouth.

Malotira or Sideritis is known in Greece as the “mountain tea”. “Malotira” comes from the Italian words “male” (meaning “disease”) and “tirare” (meaning “pull”), while Sideritis is a word that has its origin in antiquity and is referring to the ability of healing wounds caused by metal objects. It is being used against the colds and stomach disorders and it is possibly the most popular tea among Greeks.

Next time you will be in Crete, don’t forget to add the local herbs to your “to-buy” list!