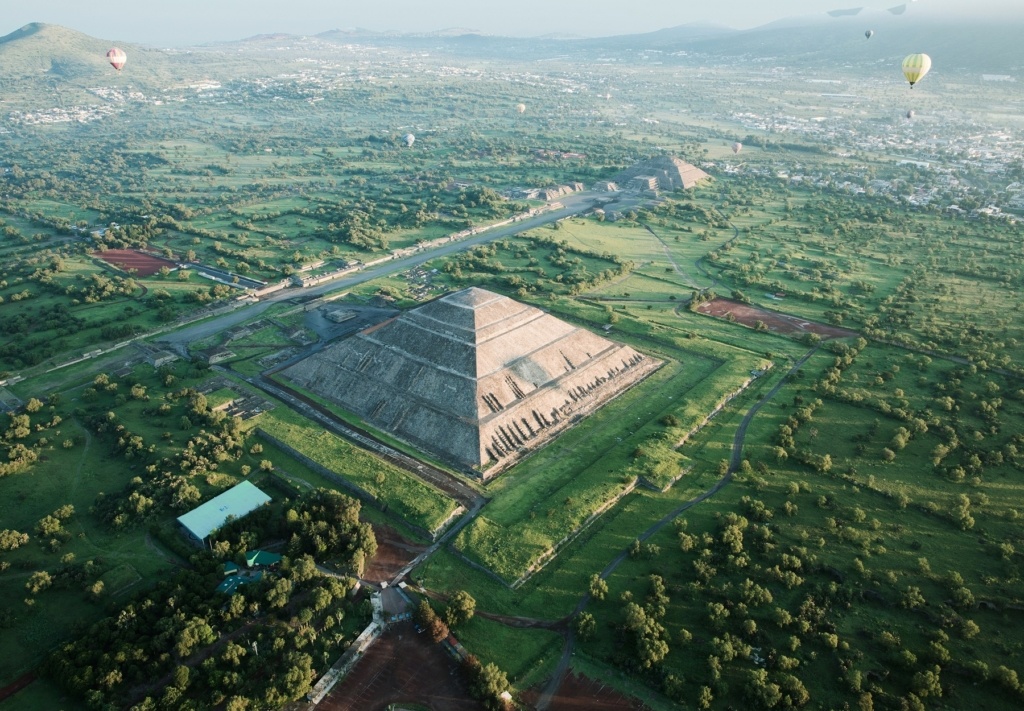 THE MOST BREATHTAKING TEMPLES OF THE WORLD

Temples around the world fascinate with their extraordinary architecture. There is no wonder that the designers have put their hearts and souls to honour deities. Take a look at these beautiful sanctuaries and try to visit them once in your lifetime.

The temple that dominates the hill of the Acropolis of Athens. It was built in the mid-5th century BCE and dedicated to the Greek goddess Athena the Virgin. It is generally considered to be the culmination of the development of the Doric order, the simplest of the three Classical Greek architectural orders. Directed by the Athenian statesman Pericles, the Parthenon was built by the architects Ictinus and Callicrates under the supervision of the sculptor Phidias. Although the rectangular white marble Parthenon has suffered damage over the centuries, including the loss of most of its sculpture, its basic structure has remained intact.

It is also known as the white temple located in Chiang Rai, Thailand. The white colour of this temple represents the purity of Lord Buddha. The glittering glass design within the temple symbolises infinite wisdom from Buddha.

Both Buddhist and Hindu architecture used for the construction of this temple.
The inner part of the temple is decorated with paintings of Buddha. New paintings and designs also being added by the artist, still take many years for the completion.

The impressive Russian Orthodox Church was built in the 16th century. The beautiful architecture is supplemented with colourful towers that attract attention. The building, now a museum, was built from 1555–61 on orders from Ivan the Terrible.

Spread across a flat area of about 26 square miles along the east bank of the Ayeyarwaddy River, Bagan in Myanmar was once home to 4,400 temples (2,200 of them remain standing). Primarily constructed from the 11th to 13th centuries, these temples and pagodas are world heritage material and travellers who make it there explore all day before choosing one to climb for the sunset.

This temple was built in the 15th century and was later declared a world heritage site by UNESCO.
St. Peter’s Basilica, Vatican City

The largest church in the world among others was designed by Renaissance genius Michelangelo. The church enchants with its greatness and beauty. According to the Catholic tradition, Basilica is the burial site of Saint Peter, one of Christ’s Apostles and also the first Pope.

From the air, Teotihuacan’s city layout mysteriously resembles a computer circuit board with two massive processor chips, which in this case are represented by the Pyramid of the Sun and the Moon. The ancient city of Teotihuacan is one of the oldest Pre-Columbian cities in the American continent. Excavations have shown that the structures of Teotihuacan have an abnormal amount of Mica embedded into them, a fact that raises numerous questions.