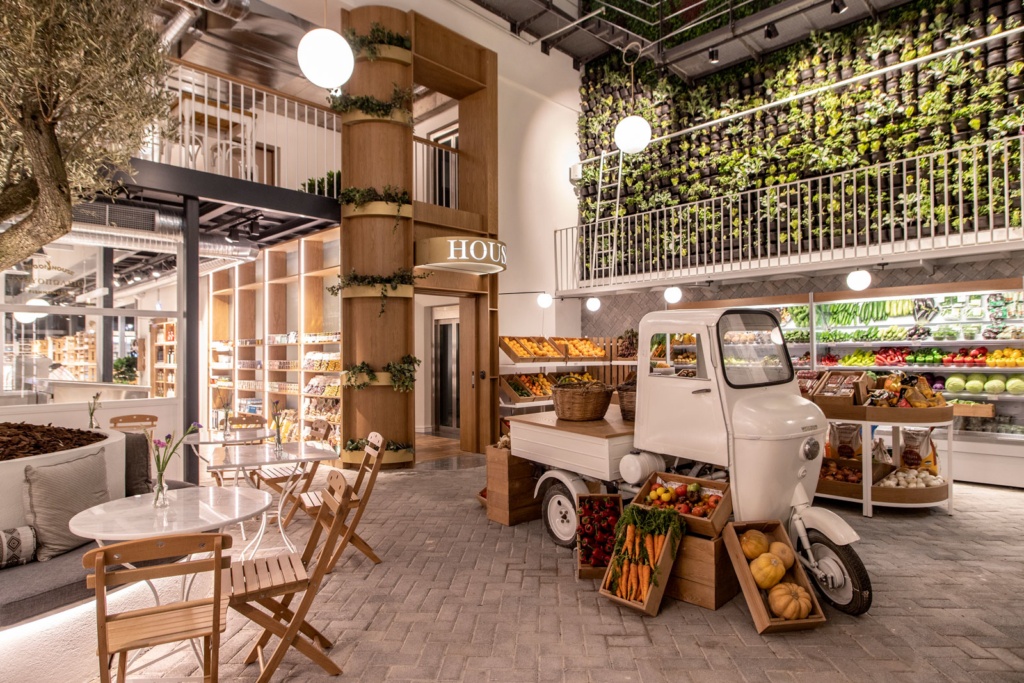 THE MOST UNIQUE FOOD MARKETS IN THE WORLD

Food speaks volumes when it comes to a nation’s identity – chances are, your holiday memories centre as much on crusty baguettes and fine wine as they do golden beaches and art galleries.
If you really want to get to the heart of a place, you will find it at a local market!
Nothing beats trying regional delicacies served by the people who made them. Each of the following markets offers unique tasting experiences that perfectly reflect the gastronomic traditions of that part of the world.

Situated at the foot of the Acropolis in the historical heart of Athens, Ergon House is a heaven for food enthusiasts, complete with ‘rooms above the inn’. We have conceived a spectacular marketplace, a modern-day Agora with a constellation of greengrocers, a butcher’s, fishmonger’s and bakery, a delicatessen and roastery, along with a bar and restaurant which celebrate the best of Greek cuisine culture.

La Boqueria is the most famous market in Barcelona worldwide. It is in the center of the city of Barcelona. This is a place where visitors love to spend an hour or so feasting the senses. The Boqueria’s grand iron entrance leads to a fully functioning world of food that throngs with both tourists and locals. The floors are slippery with melted ice and fruit skins and the stall holders are loud, but this all adds to the charm of the experience.

The famous grocery store Eliseevsky was opened in 1901 and it is still the most known shop in Moscow. Named in honour of its former owner Grigory Eliseev, the store became famous not only for its big variety of products, but mainly for luxurious decoration of sales areas in Neo-Baroque style. Huge crystal chandeliers reminding of bunches of grapes decorate high arches of the sales area.

It will blow your mind away with its luxurious interior design making you feel like you are in a palace instead of a supermarket.
Pisac Sunday Market, India

Each Sunday, in this highland Andean town, villagers in native dress drink chicha and haggle for brightly dyed alpaca and countless varieties of beans and potatoes while a brass band plays in the background. Trading is carried out as it has been for centuries: Lake Titicaca’s Aymara Indians barter corn for freeze-dried potatoes with Central Valley Quechua- speakers.

Whether you and your significant other have been together for years or a little while, the ultimate gift is time spent together.