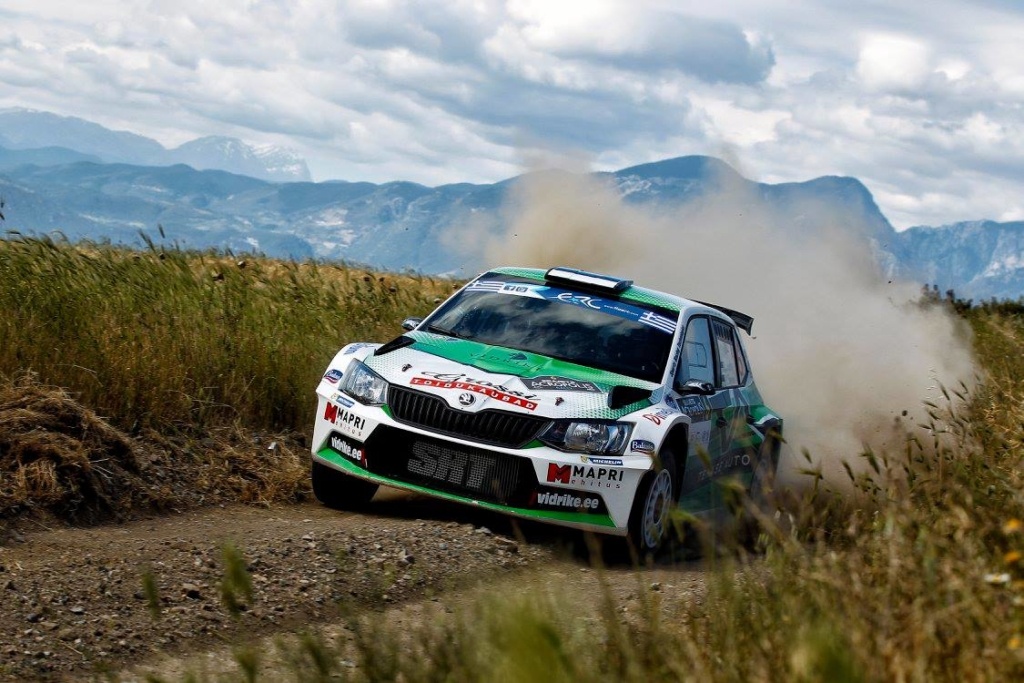 THE RETURN OF THE RALLY OF GODS

The big dream for the return of the Acropolis Rally to the WRC, is now a reality! Our National Race is now included in the world rally championship’s calendar from this year, with its new chapter being written on 9-12 September 2021.
The most historic rally race is back in Greece!
A big comeback after an eight-year absence from the WRC, that restores this historic race to its rightful place – it is, after all, one of the most iconic rallies in the world.

This is the culmination of the action of many months, under the auspices of the Prime Minister, coordinated by the Deputy Minister of Sports, Lefteris Avgenakis, who had set the goal of the return of the country in the international events’ table, ever since he undertook the office.

Greece has managed to start a dialogue with the Federation of International Automobile (FIA) and the WRC management and promotion company, since last spring, thanks to the proven proper management of the pandemic, which was commented positively by all international media.

A very decisive role, however, was played by the warm support of the Government, which, after evaluating the historical significance of the event, its contribution to the country’s positive image abroad and its positive economic impact, signed a memorandum of cooperation with the WRC Promoter, in December 2020.

The Prime Minister, Kyriakos Mitsotakis, said in this regard: “Seventy years ago, the Acropolis was the background for a great rally race, which was later established as the” Rally of the Gods “. An epic rally race that has always brought drivers face to face with unique conditions. After eight years of absence, the Acropolis Rally returns, in the midst of a time when Greece tries to find its way again. During the last decade we found ourselves on our own “route”, which contained many alterations. Now, Greece is charting its future by making significant leaps in terms of research, technology and sustainability. “We are proud to be able to host internationally renowned events again, such as the World Rally Championship.”

Summer Palace Beach Hotel is a rich ultra-all-inclusive 24h 5* resort, built on a Blue Flag awarded beach of Kos, with breath-taking 360o views over the Aegean Sea, Nisyros Island, and the bay of Kardamena.

Become a member now and make the most out of your stay, create memorable experiences and enjoy your vacation as much as possible!

The 6th edition of our #mitsisphotocontest is on and we already have many creative and inspiring entries.

Greece’s online reputation remains strong as the tourism season warms up with internet conversations focusing on culture, sea and sun.

Season 2022 has already begun and we are very happy to share more unique stories with you.

The group is rolling out a 500-million-euro investment plan to develop new tourism projects all over Greece.

Every May 1st, it’s a significant, emotional, spectacular celebration for all of us at Mitsis Hotels.