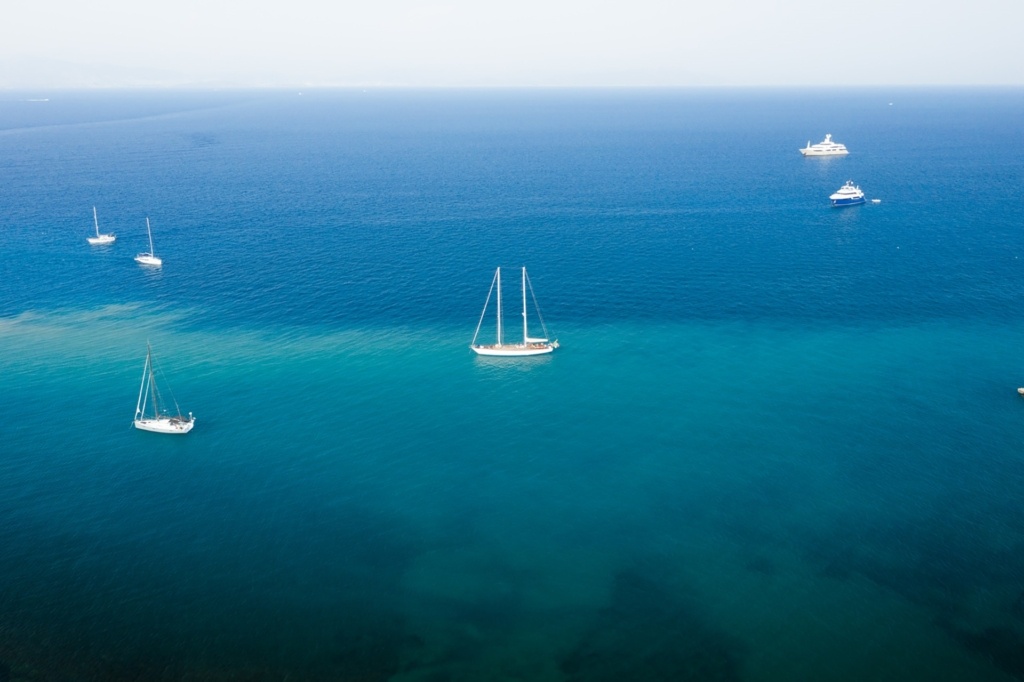 The coronavirus outbreak in Greece should have been a disaster, according to an article in TIME magazine but it has managed to escape the worst. The answer, according to the article published on Tuesday, was prompt action but also the Greek population’s readiness to abide by the measures.

As a popular tourist destination, Greece received 27.2 million visitors in 2019 alone — presenting a potentially significant risk of COVID-19 from international travelers. The country’s population is the second-oldest in the EU (behind only Italy), its health sector has been ravaged by austerity, and its crippled economy is still nearly 40 pct smaller than it was in 2008, before the last global financial crisis. Officials said in 2019 that, after three bailouts and drastic cuts to its public healthcare system due to austerity, there were only 560 ICU beds in the entire country of 11 million.

Prompt action combined with the Greek population's readiness to abide by the measures
The key to Greece’s success, analysts say, was the government’s early steps to contain the virus ahead of most of Europe. In late February, before a single death from the disease had been recorded, carnivals were cancelled. Schools, cafes, universities and most other businesses were ordered closed on March 5, when there were just 31 confirmed cases in the country.
Highlights
RELAX UNDER THE SUN

Recharge your batteries with vital energy in a real oasis only 90 minutes’ drive from Athens. At the seaside town of Fthiotida, the combination of the magnificent blue sea and the mountain forest, form a breathtaking scenery.

One single impression. 40 seconds. 50 words. Thousand feelings. A message from Greece to the entire world. At its heart, will be a new brand: Greek Summer. A state of mind that goes beyond time and seasons.

According to Lonely Planet update, Greece is among the safest European destinations to visit. A new report released by travel website European Best Destination has outlined the country.

READ MORE
News & Events
AN UPDATE FROM THE MAYOR OF KOS

The Mayor of Kos, Theodosis Nikitaras is sending his message to the world, ensuring the island’s top levels of safety and hospitality. The island of Kos is ready to welcome its first guests!

The Stavros Niarchos Foundation (SNF) is going back to the future with a digital analogue of its signature summer events from June 21 to 28, 2020. Expect new activities for all ages!

As of June 15, the international tourism period began in Greece, with seasonal hotels allowed to open their doors again. Direct international flights will gradually resume from July 1.