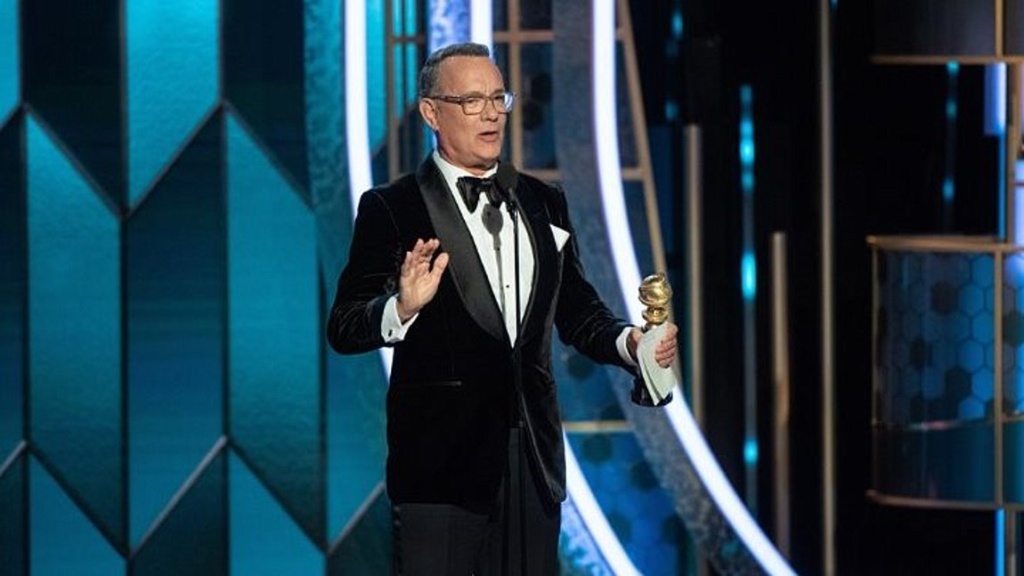 “I feel 110 percent Greek” Tom Hanks told Greek Reporter ten years ago.
Well, it was time to become a Greek citizen too, and that happened on Friday, December 27, when President of the Hellenic Republic Prokopis Pavlopoulos signed the official papers marking the honorary naturalisation of the famous American actor and philhellene. So now, there is no longer need to call Hanks a philhellene, but plain Hellene. “I am more Greek than a Greek is because I had the good sense to marry a Greek…It’s joyful being married to a Greek…it’s fantastic” he had said about his Greek-American wife Rita Wilson during the same interview.

Citing “exceptional services to Greece” authorities in Athens announced they had decided to not only grant the 63-year-old actor Greek citizenship but extend the offer to his wife and their two sons, Chester and Truman. By way of explanation, they emphasized the help all four had given in assisting the victims of the devastating wildfire that struck the resort town of Mati outside Athens in July 2018.

The blaze left 103 dead and dozens horribly burnt. “The Hanks family gave a signal all over the world for immediate relief actions to help our fire-stricken fellow citizens” said the order. It is worth noting that under Greek law honorary naturalisation can be bestowed on those “who have provided exceptional services to the country or whose naturalisation serves the public interest”. Hanks, by his own admission, is an ardent admirer of all things Hellenic.

The star has been visiting the country for years, spending nearly every summer on the Aegean island of Antiparos, where he has a home. Wilson, whose mother is Greek, is believed to have played a crucial role in his decision to co-produce the romantic comedy My Big Fat Greek Wedding with her. Waxing lyrical about Greece after receiving the 2020 Cecil B DeMille lifetime achievement award at the annual Golden Globes earlier this month, Hanks said:

“I’ve been Hellenic now for the better part of 32 years. Greece is a haven … the land, the sky, the water, it’s good for the soul. It’s a healing place, particularly if you get into that fabulous, fabulous Greek schedule of sleeping until noon, staying up until three o’clock in the morning and arguing in a taverna until 3am. It’s just the best life one can have!”.
People
YIORGOS KORDAKIS