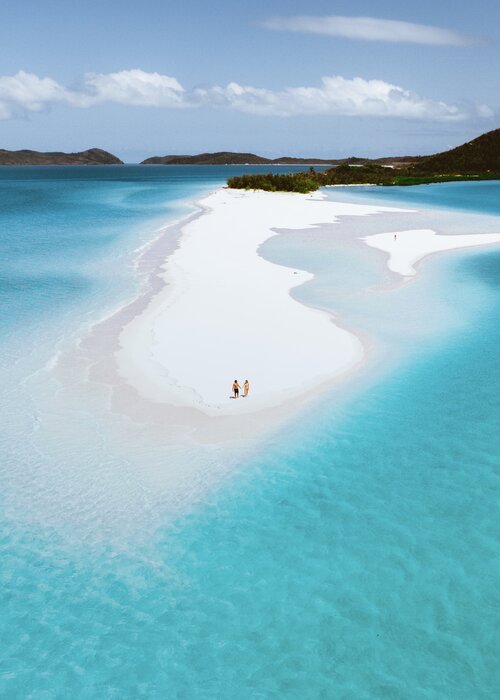 TRAVEL TO THE HAPPIEST COUNTRIES IN THE WORLD

Happiness is a difficult thing to measure, but one initiative at the United Nations has been trying to figure it out. Every year since 2012, the U.N. Sustainable Development Solutions Network has published its World Happiness Report—a study that examines the connections between happiness and development, all while encouraging policymakers to place more of an emphasis on the former.

There is no better source of happiness than traveling, imagine the result when traveling to the happiest countries of the world!
New Zealand

New Zealand has had one of the lowest rates of COVID-related deaths during the pandemic, cementing its spot in the top ten. Even without that time stamp, Kiwis are a famously happy and friendly bunch, which stems from satisfaction in both the workplace and social spheres. Having a Prime Minister who prioritizes emotional and mental growth certainly doesn’t hurt, either: In 2019, Jacinda Ardern introduced a Wellbeing Budget, which allocated billions of dollars towards initiatives like bolstering mental health, reducing child poverty, and supporting the Māori and Pasifika populations.

Endorphin-boosting travel tip: This one’s easy: go play outside. New Zealand is one of the most naturally beautiful countries in the world, with as many outdoor activities as there are stunning landscapes. Whether you spend your vacation kayaking in Milford Sound, hiking through Tongariro National Park, or bungy jumping in Queenstown, you’re sure to leave feeling better than when you arrived.

After placing 12th last year, Israel has finally broken into the top ten in 2022. The country’s response to the pandemic instilled a lot more government trust among citizens, as it was one of the first nations to successfully vaccinate a large percentage of its population. Israel also happens to be one of the healthiest countries in the world, with the lowest number of diet-related deaths (high cholesterol, Type 2 diabetes, etc.) in the entire world.

Endorphin-boosting travel tip: Travelers can enjoy that life-extending Mediterranean diet at thousands of restaurants in Tel Aviv, the culinary capital of Israel. Writer Gabrielle Robins suggests seeking out street food like falafel at HaKosem, hummus at Abu Hassan, and kebabs at Zalmaniko.

There’s not too much to complain about in Norway. The mix of a well-integrated government welfare system and a thriving economy built on responsible management of its natural resources (good riddance, fossil fuel-powered cars) means that very few are left behind, and the feelings of social support, trust in government, and economic well-being that come from that all contribute to overall happiness.

Endorphin-boosting travel tip: It’s scientifically proven that being near water makes people happier, and Noway has a lot of opportunities to enter an aquatic state of mind. The country has some of the deepest and most beautiful lakes in Europe, including Lake Mjøsa about 60 miles north of Oslo. There is a bike path that circles the entire lake, so get in a good ride before cooling off in the water.

Sweden had the highest number of COVID-related deaths among all the Nordic countries, which may account for its drop from the 6th to the 7th spot this year. Still, it remains one of the happiest countries in the world thanks in large part to a high GDP per capita. An emphasis on social equality that is built into the education system starting in kindergarten, 16 months of paid family leave that can be split between a couple after a new child is welcomed into a family, and free day care also make Sweden the best country for women, according to a separate study. Basically, an emphasis on work-life balance leads to a happier populace.

Endorphin-boosting travel tip: Lagom is a way of life in Sweden (similar to hygge in Denmark), something that’s hard to translate but basically boils down to balance and moderation. Swedes apply lagom to everything from wardrobe to diet, but the most tourist-friendly way to enjoy this lifestyle is to join in fika—a designated time of day to slow down and be in the present, usually with a hot cup of coffee and baked good. Just stop by any one of Stockholm’s excellent cafes around 11 a.m. (we’re fans of Café Pascal and Green Rabbit) to easily join the locals in this daily tradition.

Switzerland (which dropped one spot this year) is a country where everything is voted on, from how many vacation days workers should have to how many immigrants should be allowed into the country, and referendums down to the local level happen many times a year. This system of direct democracy means that Swiss citizens feel an unparalleled sense of participation in their country’s evolution. The Swiss are known to be insular, and it can be off-putting to first-time visitors, but there is a strong social fabric held together by a belief that every voice matters, which can go a long way toward feeling content.

Endorphin-boosting travel tip: According to a research from University College London, eating small amounts of dark chocolate can lead to a significant decrease in depressive symptoms—and where better in the world to shop around for chocolate than Switzerland? Try the 99 percent cocoa bar at the Teuscher HQ in Zurich, or hop on a train to Broc to visit the renowned Cailler-Nestle chocolate factory and shop.

Daydream about visiting these countries and get a boost of happiness.
Lifestyle
THE MOST COLORFUL DESTINATIONS TO SEE IN 2022

You really don’t need any reason to visit one of the world’s most colorful places other than it being really cheerfully bright, do you? So many colorful places, so little time.

From locations reminiscent of fairytale settings to those where nature exudes its own magic, the truth is that our planet is full of unique places that it’s hard to believe they’re real. The world is full of otherworldly destinations waiting to be explored by you!

In some ways, the festival is the ultimate holiday. There are enough festivals around the world to keep us happy all year long, from literary highs to euphoric trance.

Whether you’re looking to find out where is hot in April or simply for the best long weekend break over Easter, see our guide for the best places to visit in April and create amazing stories. Travel the world and make this spring one for the books!

Athens has completely transformed its cultural offering in a short space of time. With new institutions, stunning venues and rare exhibitions, the Greek capital is reconnecting with its historical origins.

When summer approaches, most people think that they have to diet, lose weight, and stop eating just to look “beach-ready.” Being beach-ready means that you are comfortable in your own skin.

Low-impact travel and luxury coexist thanks to a list of hotels striving to respect their guest’s desire for sustainable accommodation. Take a look at the world’s top sustainable hotels.

Whether you are looking for big waves, barrels or beginner breaks, here are ten surf destinations that every surfer needs to experience at least once.