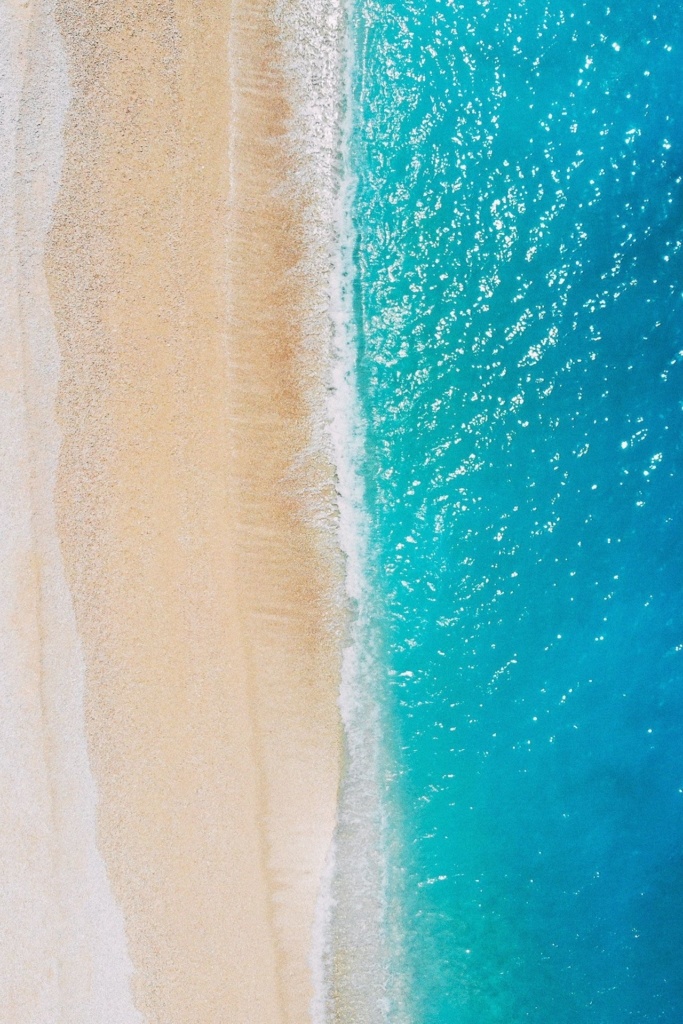 WHAT’S NEXT FOR GREEK TOURISM

He added that the government is also considering to open Greece’s borders to other countries, under the condition that travelers present a negative PCR test for COVID-19 (taken 72 hours before travel) upon arrival. Moreover, the minister said that cruise travel in Greece may possibly resume in August.

“We are making every effort so that cruise travel restarts from August,” he said.
According to Minister Theoharis, if the submitted health protocols are approved by the expert committee, then Greece will have the opportunity in early August to welcome cruise ships. The first Greek ports to welcome cruise ships are expected to be those of the Ionian and Katakolo, he informed the audience.
News & Events
GREECE LAUNCHES 140 CULTURAL EVENTS OUTDOORS AT SITES COUNTRYWIDE

A total of 140 concerts, art shows, theater and dance performances are scheduled to take place across Greece in the next two months, the culture ministry announced.

Welcome to the 5th edition of our #mitsisphotocontest! Grab your cameras, get creative and capture your most unique Mitsis moments. Post your original photo or even video moments to win a 7-night stay at one of our 17 Hotels & Resorts all over Greece!

In Greece, summer is a state of mind, it is moments and experiences, and the feeling of freedom and serenity. Are you ready to relive delightful experiences? Book a trip in one of our 17 Mitsis Hotels in Rhodes, Crete, Kos and Kamena Vourla and enjoy the golden sundrenched beaches, the local products in the traditional taverns, embrace the admiration for the Greek world’s heritage sites and share once in a lifetime experiences with your loved ones.

Capture your favourite golden hour moments and craft your own summer moodboard with your unique Mitsis stories.