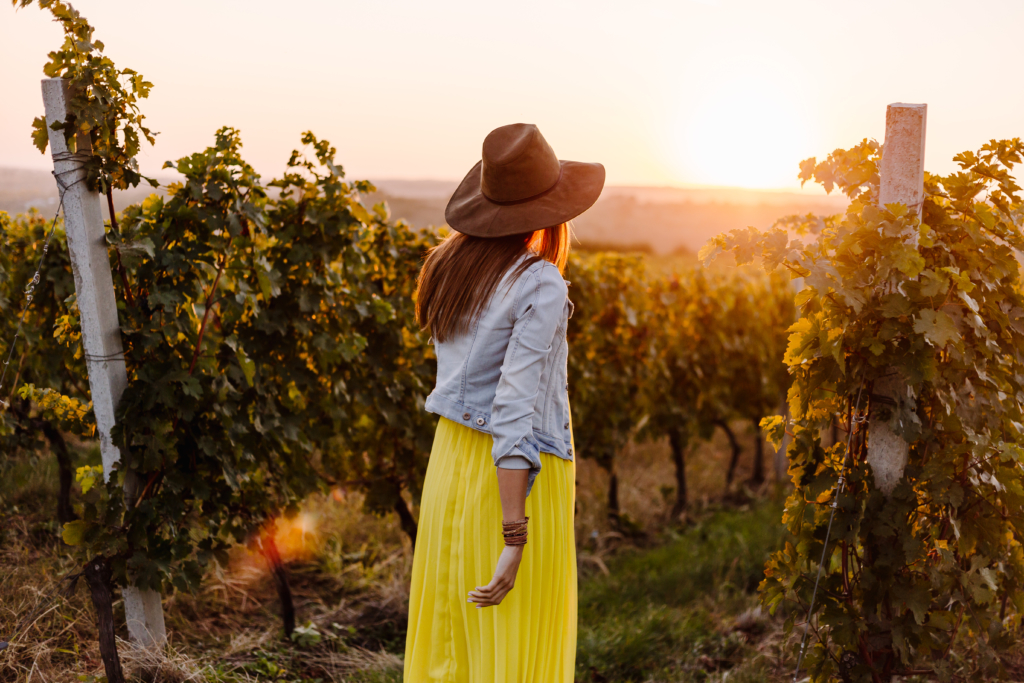 Wine tourism in Crete seems to become a dynamic travel trend, combining the delights of local gastronomic tradition with visits in magnificent hinterland. The wineries, among others, offer the visitors the possibility of organized guided tours and wine tastings combined with traditional flavors.
Learn the long history of wine making on the island of Crete and taste some of the very best local production on the spot.

There are various wineries in Crete. Each winery has its own unique atmosphere, yet all of them are equally hospitable and offer valuable information about wine. The grape varieties of Crete PGO (Protected Geographical Origin) are the following:

The vineyard of the PDO Archanes zone lies between the vineyards of the PDO Peza zone and the PDO Dafnes zone, in the north-central part of the Heraklion area, in Crete. The boundaries of the wine growing PDO Archanes zone cover the areas of Ano and Kato Archanes, Agios Syllas, Vasilies, Kyparissi, Profitis Elias and Skalani. PDO Archanes wines are made from the co-vinification of Kotsifali and Mandilaria, two indigenous grape varieties that are harmonically combined in a blend where Kotsifali offers the nice aromatic profile and a full-bodied character, whereas Mandilaria contributes to the blend with the vivid purple colour, its crispy acidity and the powerful tannins.

The vineyards of the PDO Dafnes zone lie on the western part of the Heraklion territory, on the eastern foothills of the Mt. Psiloritis (2.456m), in Crete. The grape variety participating in the PDO Dafnes wines is Liatiko, an indigenous, red grape variety that contributes to the production of dense, high alcoholic, dry wines, with great aromatic complexity, as well as noteworthy sweet PDO Dafnes wines, made from sundried grapes.

From the ancient times until today, the region of Peza is considered to be one of the most important wine-growing regions of Crete. The PDO Peza wine zone lies in the central-northern part of the regional unit of Heraklion, and encloses the communities of Peza, Agies Paraskies, Agios Vassilios, Alagni, Astrakies, Astritsi, Kalloni, Katalagari, Kounavi, Melesses, Myrtia, Houdetsi, Patsideros, Panorama and Sambas, both for the white and the red PDO Peza wines produced.

The PDO Sitia zone lies in the district area of Lasithi, covering the slopes of the northeast coast of Crete, up to Sitia and the plateau of Ziros, and the surrounding mountains in the central and southern part of the eastern edge of Crete. Another PDO wine produced in the area of Sitia is PDO Malvazia Sitia, established in 2010. Vineyards for the PDO Malvasia Sitia cover the areas of the northeastern part of Crete, in the region of Sitia and Lefki.

The altitude in the viticultural zone of PDO Handakas - Candia, reaches the 700 metres above the sea.
The climate, the terrain and the soil composition, play important role to the prevalence of mediterranean micro-climate, characterised by mild winters and cool summers. Those climatic conditions contribute to the production of high-quality wines with distinctive aromas and refreshing acidities.
Destinations
FORBES: GREECE MOST-BOOKED EUROPEAN DESTINATION FOR SUMMER

The country rebounds in travel & tourism! Prospective travelers have booked more summer flights to Greece than to anywhere else in Europe.

Greece’s digital certificate came as a proposal for an EU-wide vaccination certificate will facilitate travel and ensure safety for all travellers and locals.

READ MORE
Destinations
SAILING INTO THE BIG BLUE OF KOS

This summer, set sail for big adventures on the island Kos and explore its endless treasures by booking your extraordinary experiences through Mitsis Concierge!

Returning for its 3rd year, the Street Food Festival of Heraklion will bring out the flavours of popular Cretan cuisine!

Follow us in a 24hour tour in magical Rhodes, where beauty meets history & travel through time with our guide of amazing and traditional experiences.

Here are our 7 favourite beaches on the island that no one should miss while staying on the cosmopolitan Rhodes!